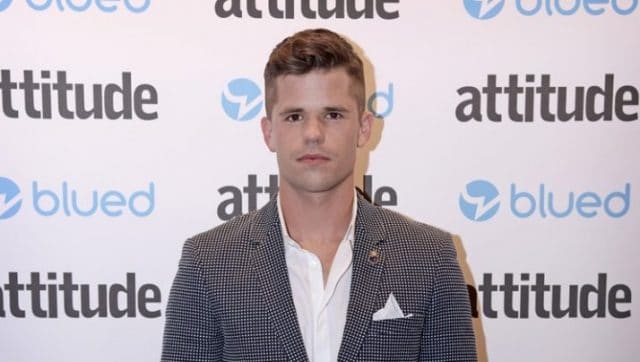 “Maybe it has to do with exerting masculinity.”

Charlie Carver has opened up about his experiencing of sexual harassment during his career, saying he hopes to “open up a discussion about men and power dynamics” with Hollywood.

As the entertainment industry continues to deal with the fallout of the Harvey Weinstein scandal, which has seen numerous allegations of sexual harassment, sexual assault and rape against the American producer by leading actresses, several high-profile actors have also come forward with their own experiences.

Speaking to Variety at the GLSEN’s (the Gay, Lesbian and Straight Education Network) Respect Awards over the weekend, Teen Wolf star Carver – who came out as gay publicly in 2016 – revealed that he too was “not a stranger” to sexual harassment at the hands of powerful men Hollywood.

“There are many other people who have experienced way worse in terms of harassment, but I can identify and empathise with anybody who has gone through it,” the 29-year-old said. 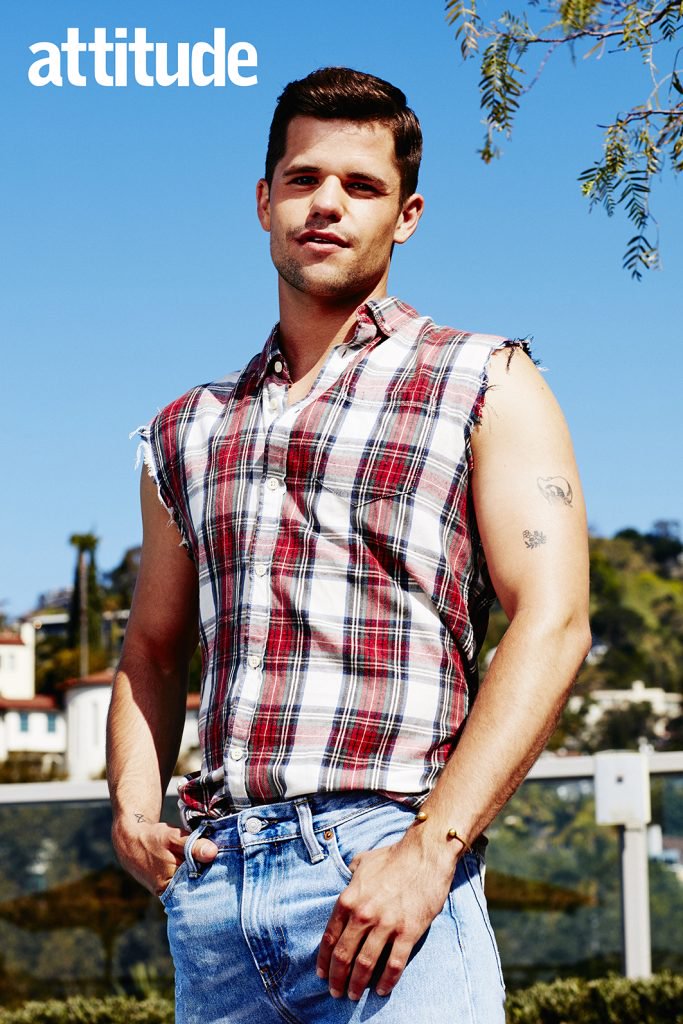 “I’m not a stranger to it. This will hopefully open up a discussion about men and power dynamics in general — maybe it has to do with exerting masculinity.”

Asked how he had been able to emotionally process his own experiences, Attitude Bachelor of the Year Carver replied: “Through the support of talking with other people who have been through the same thing.

“I wouldn’t say I was traumatised. But it was definitely a lesson, something to move through.”