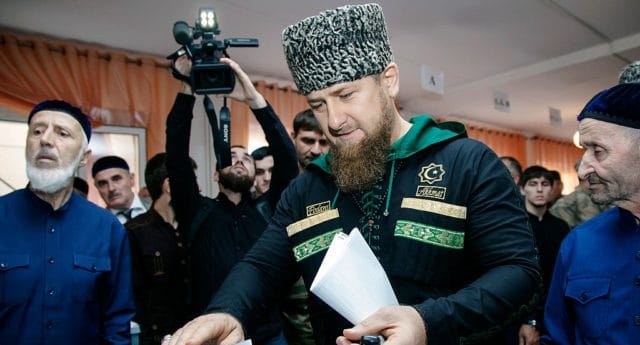 The names of 27 people slaughtered in a single night by Chechen authorities have been published.

The secret mass execution is thought to have seen up to 56 people killed – all without trial.

Novaya Gazeta, a newspaper based in the region, has published the list of names it claims President Ramzan Kadyrov’s government killed. 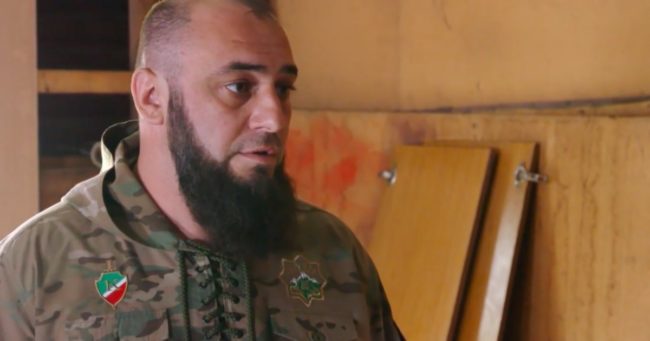 The executions were all carried out in Chechnya’s capital, Grozny, on the night of 25 January, the newspaper claims.

According to the strongly anti-Putin publication, mass arrests and executions in the Muslim region were triggered by the killing of a policeman on 16 December 2016.

It reports that the victims were shot without trial, then the bodies were “taken to various cemeteries, including Christian ones, where they were buried in hastily dug graves”.

The outlet has spent months investigating illegal detentions in the area.

The same newspaper broke the story that the region is rounding up and persecuting gay people earlier this year.

Explaining its reasons for publishing the harrowing list of 27 names, the paper wrote: “Two months we had hoped for cooperation at the very beginning [of the investigation]to be effective.

“That is why we publish the list of those who, according to our information, were victims of the worst possible extrajudicial executions in Grozny.

“And now the investigation, which has a lack of living of witnesses, will have to deal with the special witnesses.

“Because only the dead have nothing to fear in Chechnya.” 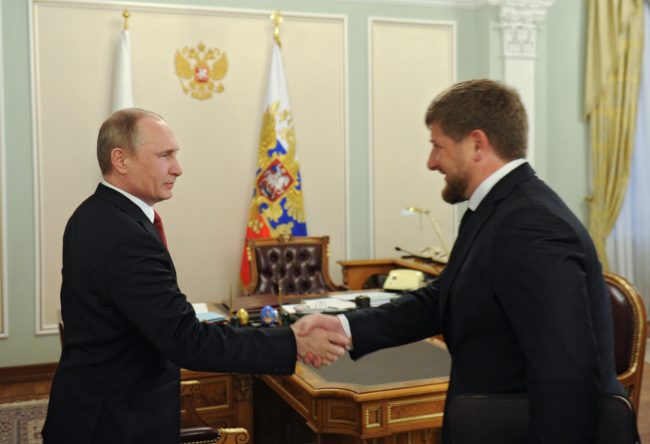 It is not known if the men killed are linked to the rounding of gay men, or if any of them were believed to be gay.

The Chechen government has denied allegations of a gay purge in the region, despite many victims coming forward to reveal their ordeals.

European leaders Angela Merkel and Emmanuel Macron have both raised the issue publicly during meetings with Vladimir Putin, and the UK government has also expressed concerns.

Activists in Russia say Chechen authorities have re-started the detaining of gay and bi men following on from a “gay purge” this year.

Now, according to Enrique Torre Molina of All Out, Chechens have contacted the Russian LGBT Network hotline to say that arrests are again being made once again.

“Over 100 men were hunted down, arrested, imprisoned, and tortured by state authorities, because they were believed to be gay.

“At least 6 were murdered. Others were returned to their families barely alive, with their captors encouraging relatives to carry out honour killings.”

“The Russian LGBT Network and All Out call on G20 leaders to demand that President Putin order a full and immediate end to the arrest of gay men in Chechnya.

“And that G20 leaders pressure President Putin to conduct a full, independent and impartial inquiry into the abuses that have already taken place.” 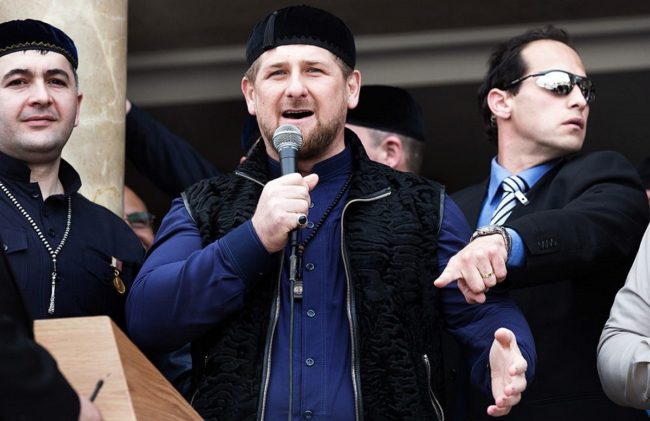 The ‘concentration camps’ were reportedly set up in February 2017, with gay men being abducted, held prisoner and tortured there.

It’s said that police found contact information for several gay men on the phone of a Chechen man who had been stopped for an alleged drugs offence.

Kadyrov’s press secretary Alvi Karimov, dismissed the report as “absolute lies”, but followed that up with a bizarre claim that there are no gay people in Chechnya and added the chilling message: “If there were such people in Chechnya, law-enforcement agencies wouldn’t need to have anything to do with them because their relatives would send them somewhere from which there is no returning.”

Two camps were initially reported on, based in the villages of Argun and Tsotsi-Yurt, but further investigations revealed a further four jails for gay people, bringing the total number believed to be in the Chechen Republic up to six.

One was later destroyed and moved to a new location.