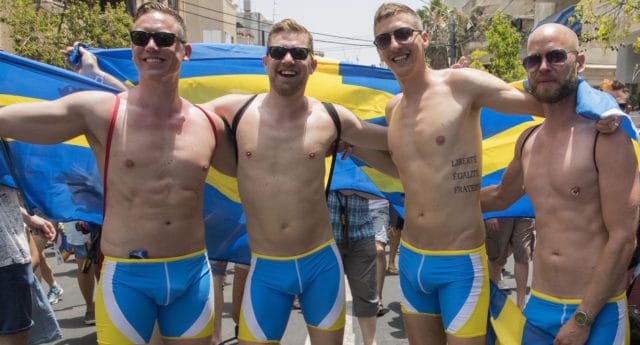 The world’s first bisexual Pride has taken place in Tel Aviv amid the city’s Pride Week.

The city’s Pride Week is taking place this week, and the annual Pride March which attracts hundreds of thousands was given the theme ‘bisexuality’.

Some 200,000 people turned out for the parade yesterday. 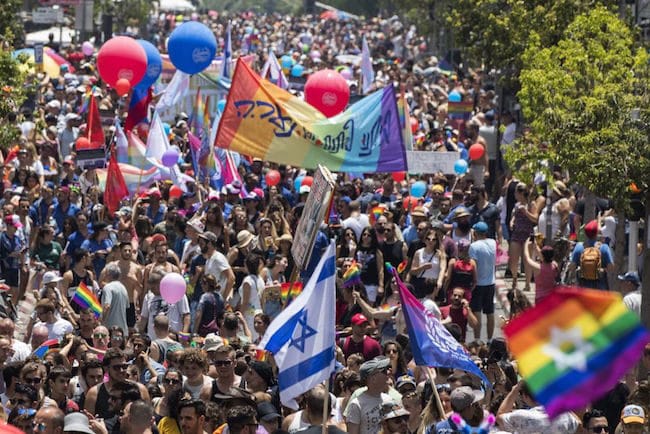 The parade was halted for several minutes as a group of LGBT+ activists against the occupation blocked its passage.

They held signs saying “There’s no Pride in occupation”.
The reason for the Pride being given the theme of bisexuality was discussed by City Council members.

“Both in Israel and around the world, many bisexual people feel that they are an invisible group within the [queer] community,” said Efrat Tolkowsky, Tel Aviv-Yafo City Council Member in charge of LGBTQ Affairs.

“Here in Tel Aviv, we are committed to celebrating each and every LGBTQ person and ally equally, so that we can all be out and proud together.”

Unlike much of the Middle East and Asia, Israel and Tel Aviv has become renowned for its LGBT-friendly culture.

The city has been dubbed “the world’s gayest city” by The Boston Globe and “the gay capital of the Middle East” by Out Magazine.

Check out a selection of photos from the parade below: 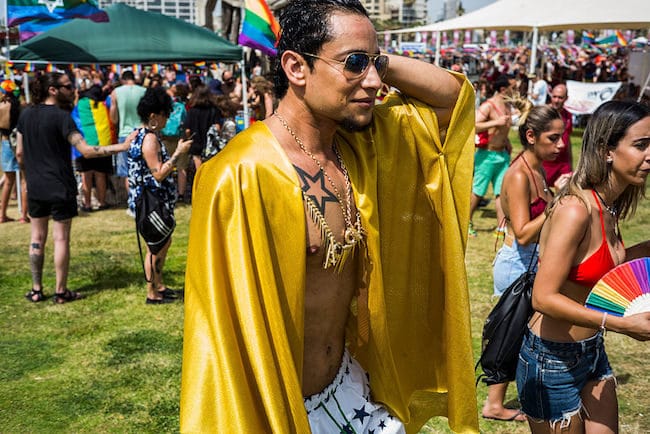 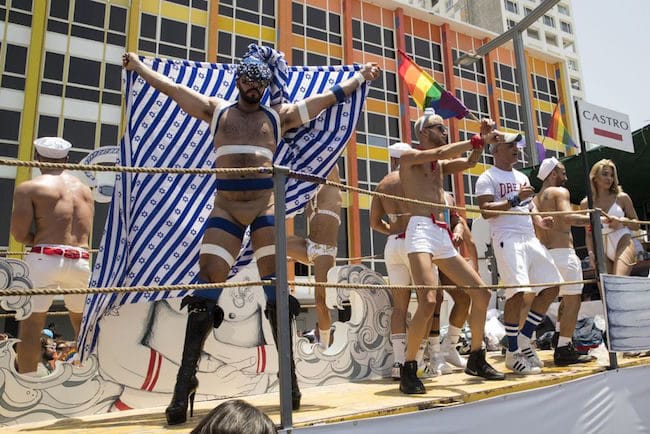 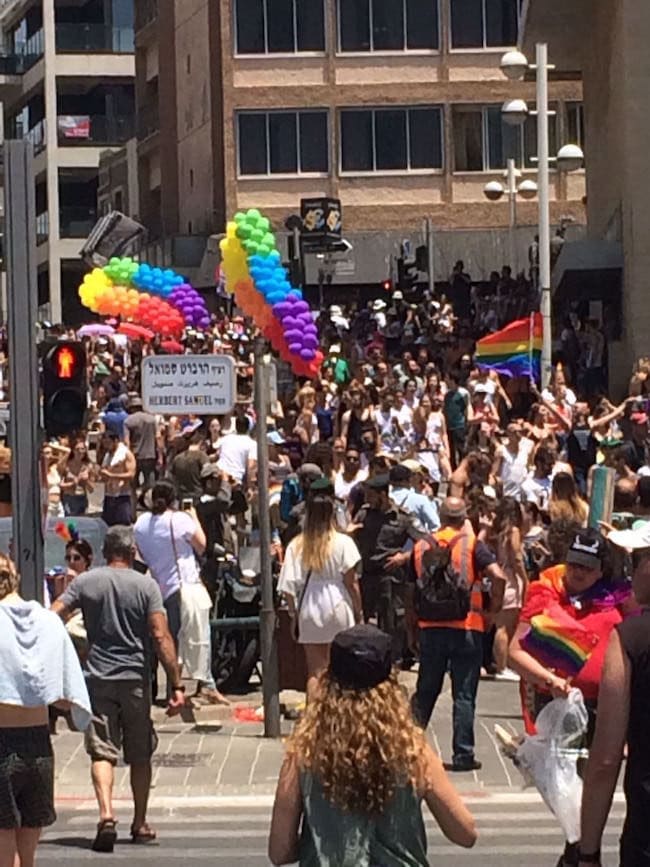 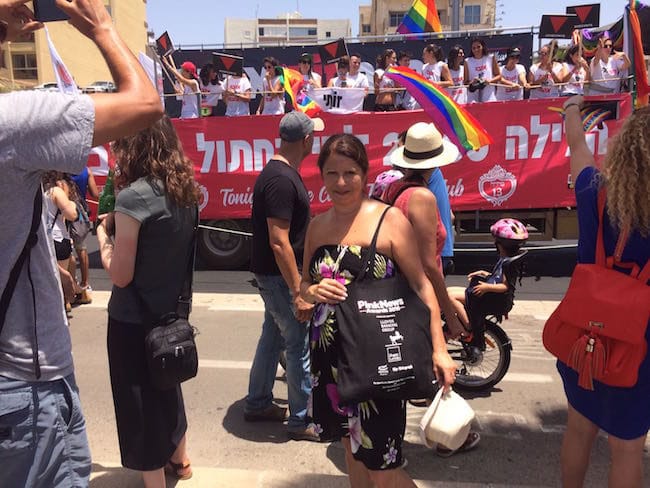 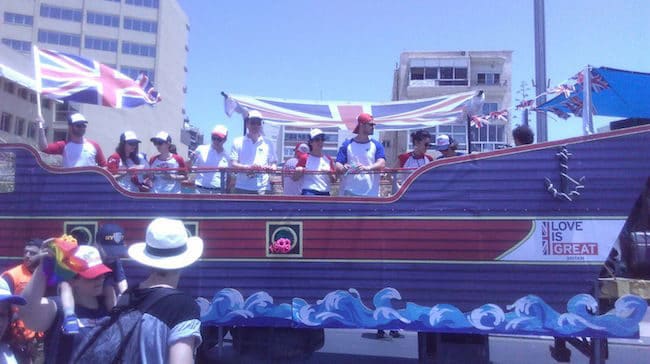 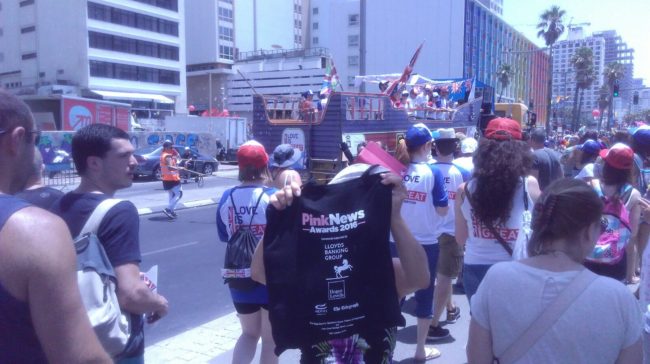