“I don’t think we see other children’s books showing these sorts of images,” claimed a parent who wanted “This Day in June” removed.

A public library in Chicago has denied a request to remove a book about a gay Pride parade from the children’s section.

The couple insist This Day in June isn’t age-appropriate and wanted it removed from the library’s West Chicago Avenue branch. 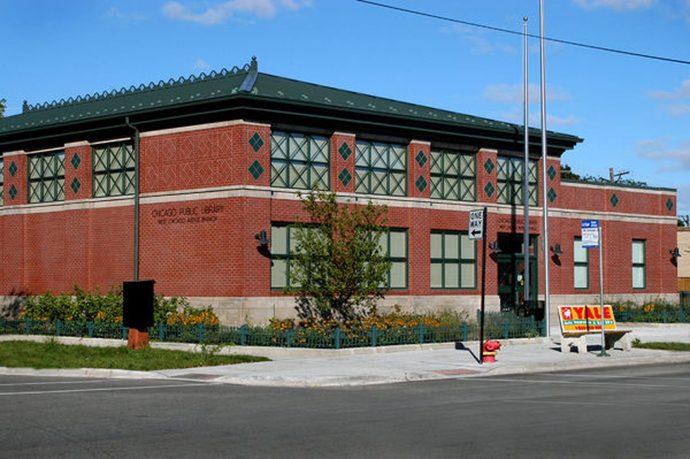 “At the very least, this book should be moved to the parental section,” Kurt Jaros said. “I don’t think we see other children’s books showing these sorts of images.”

Comprised mostly of Litten’s illustrations, This Day depicts a gay Pride parade, a public event held all over the world that attracts participants of all ages. In the back, a parent’s guide offers a glossary of terms and suggestions for discussion topics.

At a library board meeting on Monday, a majority of the 150 people who signed up to speak supported keeping the book exactly where it was. Resident Maria Dalianis said her view was “you can’t address just one segment of the population. It’s a book about the gay Pride parade—it’s pretty darn innocuous.”

“Whatever is in the library, it’s the parents’ responsibility to monitor their children and decide what’s right for them,” she added.

Perhaps that’s why the board voted to keep the book in the children’s section six to one.

“This is not sexual in any way,” said Library Director Benjamin Weseloh. “In my opinion, that’s being read into it.”

On the Magination Press website, Pitman wrote that she wrote This Day in June because, “I wanted Pride to be featured as realistically as possible. I wanted to see drag queens, guys in leather, rainbows, political signs, the Dykes on Bikes — everything you would see at Pride..”