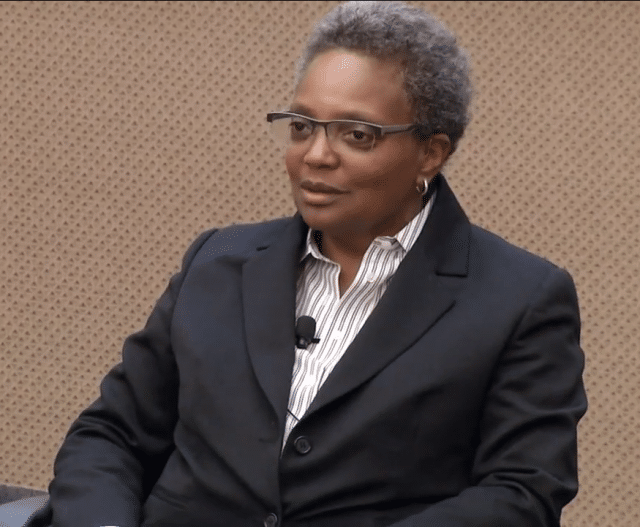 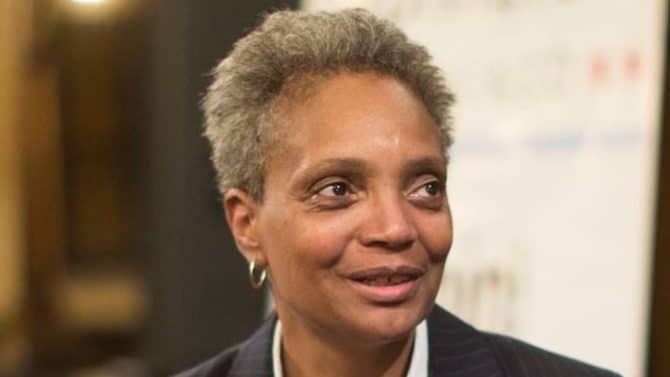 A new political star has risen in the midwest: Lori Lightfoot, the first ever African American woman, and the first ever lesbian to hold the office of Mayor of Chicago.

Lightfoot, 56, was sworn into the office earlier this week. Last fall, she bested 13 other candidates to win the office, coming in first in all 50 of the city’s wards.

In her inaugural address, Lightfoot promised to enact her reform platform to the city, the nation’s third largest. “We are a proud city with a proud history,” Lightfoot remarked. “In this moment, I can’t help but look at all of you and think about what lies ahead and what we can be together. Putting Chicago government and integrity in the same sentence sometimes may seem a little strange. But friends, that’s going to change, because it’s got to change. For years, they’ve said, ‘Chicago ain’t ready for reform.’ Well, get ready because reform is here.”