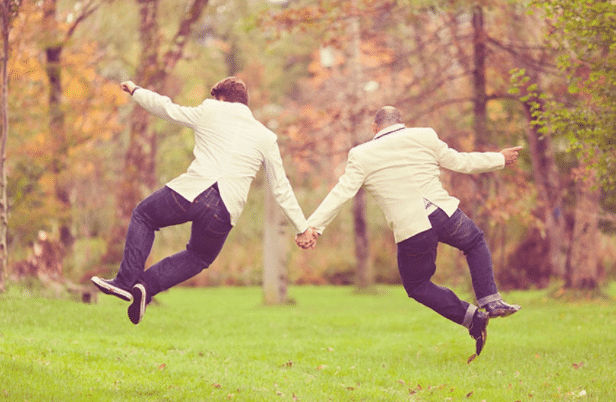 But will Chile’s presidential elections disrupt the fight for marriage equality?

President Michelle Bachelet introduced the bill on 28 August, intending to modify the language to open up marriage to same-sex couples.

The Senate Constitution Committee has requested several organizations, from LGBTI groups to religious leaders, to come forward and make their case for against the change in the law.
It still remains unclear whether the bill will also extend adoption rights.

What the Chile marriage bill hopes to do 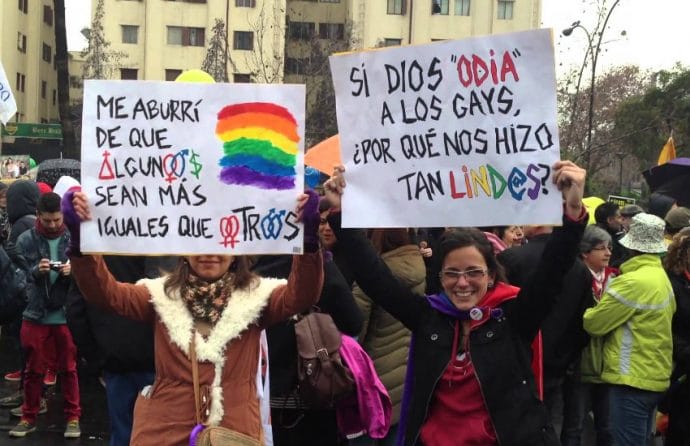 The law is hoping to define marriage as ‘a solemn contract by which two people, of the same or different sex, unite themselves, and for life, in order to live together, to procreate and to help each other.’

Fundación Iguales (the Equality Foundation) is one group calling on the Senate to not delay and pass marriage equality quickly.

‘It is good news for the country that we begin the discussion of a project that is important for many Chileans, and that seeks to end structural discrimination against lesbian, gay and bisexual people,’ Juan Enrique, the CEO of Fundacíon Iguales said.

‘We hope that the procedure will be expeditious and respectful, and that sooner or later, we will have equality in the marriage contract for all people.’

President Bachelet also supports a bill that would allow trans Chileans to legally change their name and sex without surgery, hormonal treatments and psychiatric or psychological evaluations.
Bachelet also backs efforts to strengthen hate crime and anti-discrimination law against the LGBTI community. 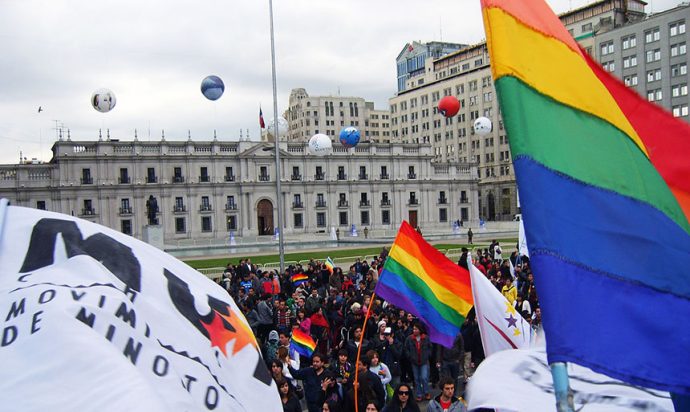 However, Chile will have a new president in March 2018.

The two candidates: Alejandro Guillier has said he is committed to passing marriage equality, while Sebastián Piñera has no plans to extend rights to same-sex couples.

Many members of Congress elected are pro-LGBTI, and could even challenge Piñera’s oppositions to marriage equality and trans rights if he wins the presidential election.

In South America, same-sex marriage is legal in Argentina, Brazil, Colombia and Uruguay.