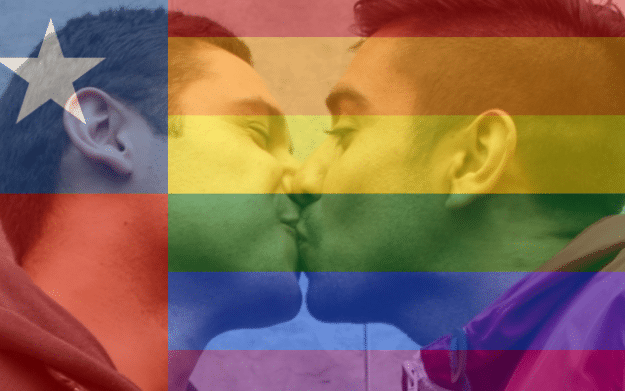 Bachelet is sending the proposal over to Congress at an upcoming ceremony in the presidential palace.

The plan for the proposal is to expand the definition of marriage from only between a man and a woman to “a union of two people.” In addition, it will give new rights to same-sex couples such as making it easier for them to adopt.

“We do this with the certainty that it is not ethical nor fair to put artificial limits on love, nor to deny essential rights just because of the sex of those who make up a couple,” Bachelet said in La Moneda presidential palace.

Then in a later Twitter post (found below) she said, “There are no conditions to love. To keep moving towards an inclusive Chile, today I signed the Equal Marriage bill.”

Sadly though, Bachelet’s term as president is nearly over. She will leave office in March of 2018 and experts estimate that she won’t be able to get the bill passed before her departure.

That said, people are celebrating that President Bachelet started the motion of this bill.

“It’s the beginning of the end of discrimination based on sexual orientation to access marriage,” said Luis Larrain, founder of the Iguales Foundation, “This day will be remembered as much as the day when women were granted the right to vote, slaves were freed or children born out of wedlock were granted the same rights.”

In addition, Former President Sebastian Pinera, who is trying to run as the Conservative candidate this November, told Radio Concierto that marriage is not the same as same-sex partnerships.

That said, Pinera is against all forms of discrimination and in favor of equal rights for gay couples. 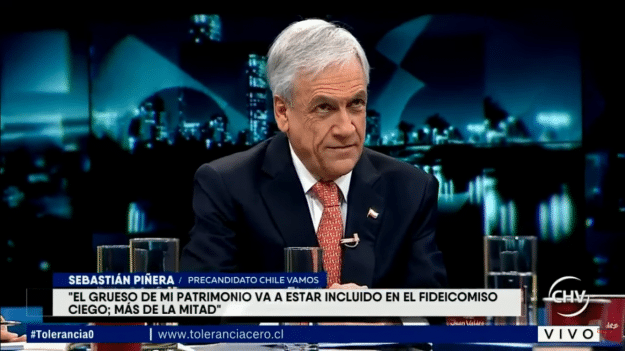 It seems that the extremely conservative Chile is starting to loosen its policy. This attempt at marriage equality is only the latest in steps the government has had to include more liberal policy into its regulation.

For instance, in 2012 it passed a hate crime and anti-discrimination law that protects the people from discrimination based on sexual orientation or gender identity.

Same sex civil unions were legalized two years ago, and last week Chile kept a proposal that will end the ban on abortions.

Its amazing the great strides that Chile has made in the past few years.