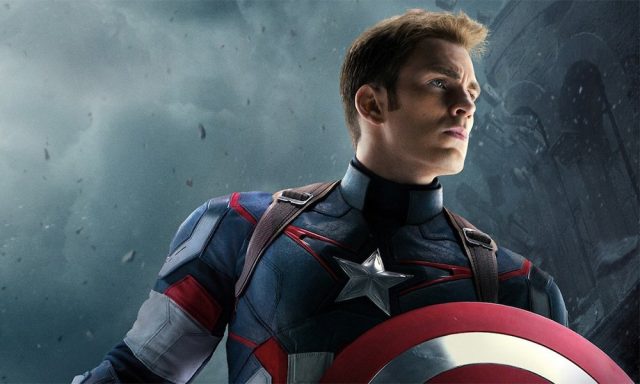 A trio of straight lads in Beantown is trying to start a Straight Pride Parade. Unsurprisingly, the Internet jumped at the opportunity to nip it in the bud. You know we love a fresh roast, so when Chris Evans chimed in, we were living for every syllable of his tweet.

“Wow! Cool initiative, fellas!!” tweeted actor Chris Evans. “Just a thought, instead of ‘Straight Pride’ parade, how about this: The ‘desperately trying to bury our own gay thoughts by being homophobic because no one taught us how to access our emotions as children’ parade? Whatta ya think? Too on the nose??”

Evans then applauded the views of James Bell, who wrote:

“Wow, the number gay/straight pride parade false equivalencies are disappointing. For those who don’t understand the difference, see below. Instead of going immediately to anger (which is actually just fear of what you don’t understand) take a moment to search for empathy and growth.”

And, after he voiced his opinion, other celebrities joined the conversation. Alexandria Ocasio-Cortez and the Smash Mouth also shared their thoughts: