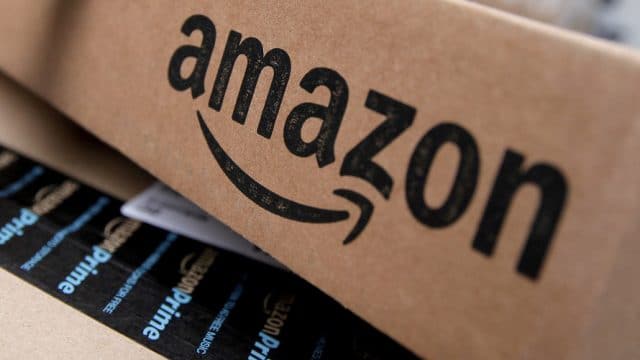 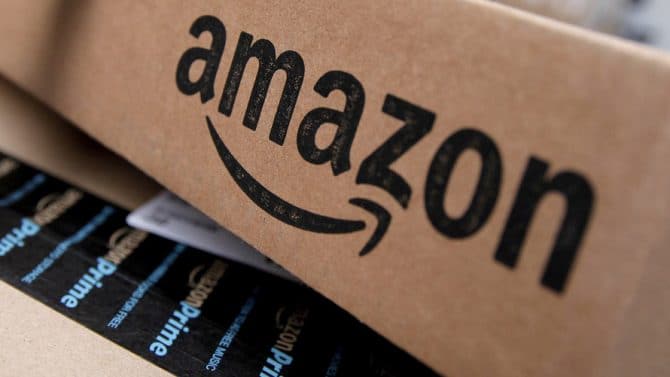 Amazon is taking a stand against conversion therapy and Christian extremists are not happy about it.

As of late last week, the online retailer has yanked all titles by Dr. Joseph Nicolosi (a.k.a. the “father of conversion therapy”) after determining his books violated the its guidelines.

The move came after a Change.org petition gathered over 80,000 signatures calling on the site to cease sales of Nicolosi’s books, which promoted bogus gay conversion therapy practices and which have been described by some as “ex-gay torture manuals.”

“Amazon is the nation’s largest seller of online books,” says Sam Brinton, head of advocacy and government affairs for The Trevor Project, in a statement. “It is significant that they are taking the threat of conversion therapy seriously by refusing to be a party to the exploitation of concerned parents and other customers who deserve accurate information, not DIY conversion therapy manuals that should clearly be labeled as ‘fiction.’”

Nicolosi, who died in 2017 and authored such books as “A Parent’s Guide to Preventing Homosexuality” and “Healing Homosexuality: Case Stories of Reparative Therapy,” spent his career touting the false notion that homosexuality is a symptom of childhood sexual trauma that can be “cured” through torture, er, therapy.

Naturally, other Christian extremists are outraged that Amazon will no longer carry Nicolosi’s books.

Dr. Michael Brown over at the blog Charisma is gravely concerned Amazon will come after the Bible next, writing: “There is no hyperbole here. After all, it is the Bible that condemns same-sex relationships, and the Bible that speaks of those who once practiced homosexuality but do so no more.”

Brown says Amazon is playing “a very dangerous game of censoring that which is not politically correct,” saying the company has “crossed a very dangerous, precarious line” and that it must “make an immediate about-face, admitting its error and making Dr. Nicolosi’s books available again.”

We’re sure Jeff Bezos is gonna get right on that.

Meanwhile, Allum Bokhari over at Breitbart accused “anti-Trump” Amazon of “political censorship” and “digital book-burning,” writing that “there doesn’t seem to be any clearly defined principle behind the company’s piecemeal acts of censorship.”

Others have taken to Twitter to voice their mounting concern over this egregious act of censorship.