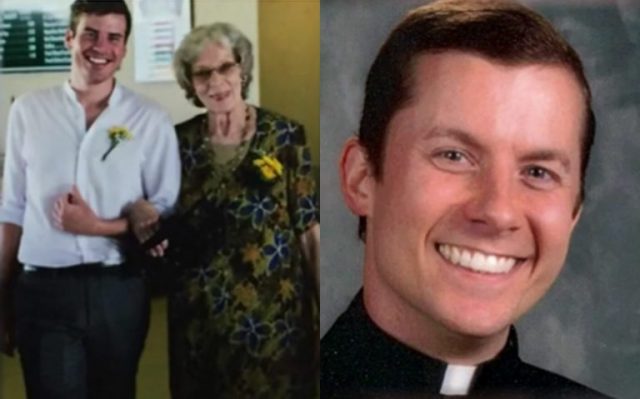 The situation is this: the Hakes family has belonged to the St. Mary’s of the Assumption Catholic (of course) Church in Indiana for many generations. When an elderly member of the family died, one of the family members asked permission to sing at the funeral. The church is run by a guy named Bob Lengerich, who very compassionately said no because he saw on Facebook that the singer went to Pride. Now the family has filed a complaint with the church, because if there’s one thing that organization is known for, it’s compassionate treatment of the downtrodden, careful consideration of facts, and nimble adjustment to new information.

“Anytime someone sins and then acts in the name of God, it causes scandal,” Bob Lengerich explained. Well, that’s perfectly reasonable. He’s done an excellent job of preventing a scandal.

In addition to the complaint, the family is also praying for the “softening of his heart,” so that should happen any minute now.