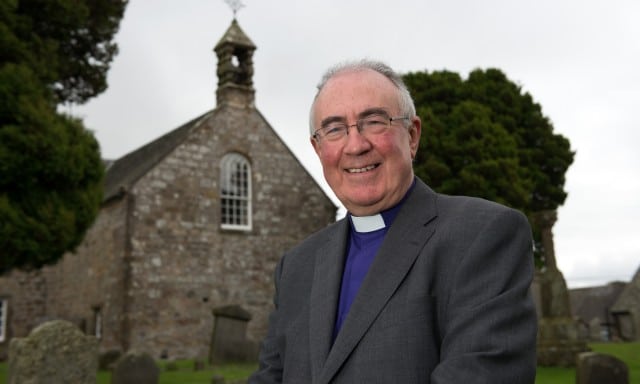 More and more denominations integrate gay people in their community, and Scotland is the next country to allow ministers marry their same sex partner. A measure that will allow ministers to be in same-sex marriages was built on a law that passed last year.

Today, The Assembly approved the measure, and even if religion will still deny it, ministers can “opt out” to marry their same sex partner with no consequences.

The ceremony opening the Assembly on Saturday was held by First Minister Nicola Sturgeon. Queen Elisabeth II wrote a letter that was read during the opening:

“At a time of such upheaval and unrest across the world, it is reassuring to hear that the Church of Scotland has made a particular priority of working to develop a co-ordinated response to the issues affecting refugees and asylum seekers.
“This international crisis requires a compassionate and generous response and we are pleased that in keeping with your priority to serve the poorest and most vulnerable, you are making such a valuable contribution.”

Scotland is not a religious country, as 52 percent of the people involved in a survey declared that they had “no religion.” Even so, allowing ministers of the Church to marry their same-sex partner is a big step in the fight for LGBT equal rights.