Home Gay Life Closeted Teens Are More Than Twice As Likely To Attempt Suicide As...

A new study explores the effects of sexual orientation discordance on high-schoolers.

A disturbing new report reveals just how deadly the closet can be for young people: Published in The American Journal of Preventive Medicine the study found that 46% of closeted teens had seriously considered suicide, compared to 22% of those who were comfortable with their sexuality. 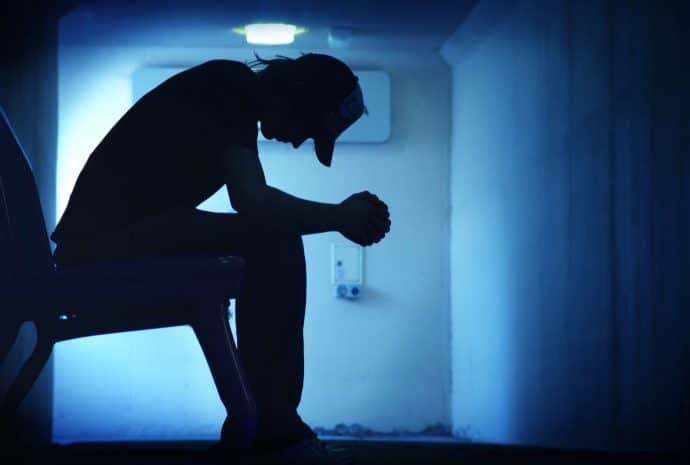 Sexual orientation discordance in young people can lead to thoughts of suicide, according to the CDC’s Francis Annor, especially if they’re hiding their orientation.

Of the nearly 7,000 high school students surveyed, about 4% say they’d experienced discordance—for gay students that number shot up to 32%. For straight teens, it dipped to just 3%.

When Annor’s team asked interviewees if they’d seriously considered suicide, ever made a plan to take their life, or actually attempted suicide, nearly half of those who experienced sexual orientation discordance, 46%, reported suicidal thoughts or behaviors. That compares to 22% of the students who didn’t feel a disconnect between their sexual identities and behaviors. 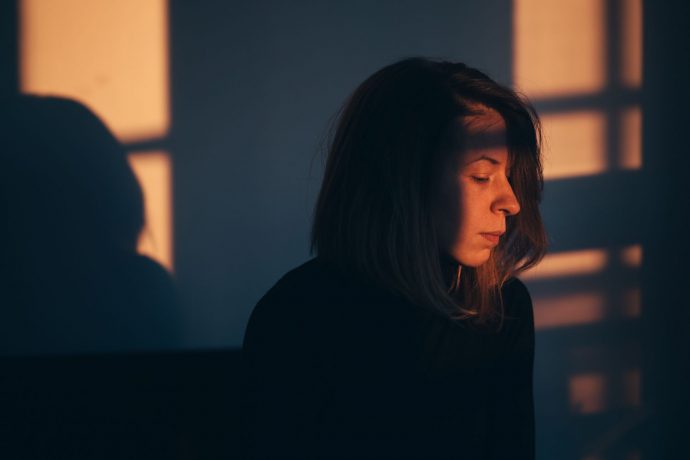 Suicide is the third most common cause of death among Americans age 15 to 24. According to the Suicide Prevention Resource Center, up to 10% of LGBT youth have attempted suicide overall, four times the number of other young people.

If you or someone you know needs help, talk with your healthcare provider or reach out to The Trevor Project.