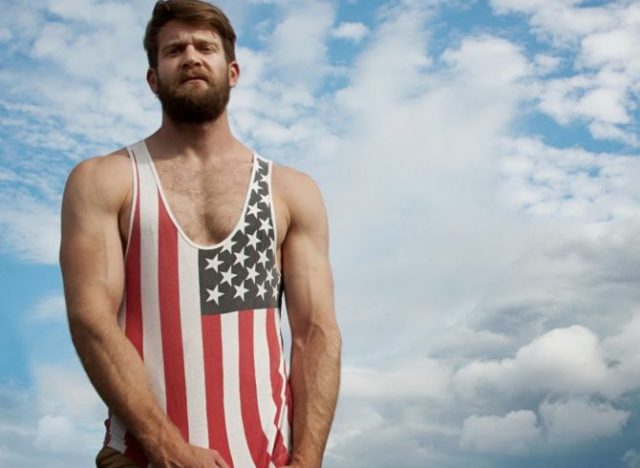 “I’m going to vote for Trump! I think he’s a destabilizing force. I’m skeptical of him, too, and who exactly is behind Trump. But given that there’s eternal dissent in the Republican Party, that leads me to believe that whatever he represents might be a destabilizing force. And he’s made a lot of overtures to Russia and China, which in some ways could be thought of as an encouraging thing. I don’t support or endorse any of Trump’s policies. I just think it’ll escalate the problem, which is the best we can hope for. I hope at the very least he’d turn the White House into a reality show. America would tune in, right? And then he could do something nice, like give the money to the National Park Service, because they’re trying to defund it.”