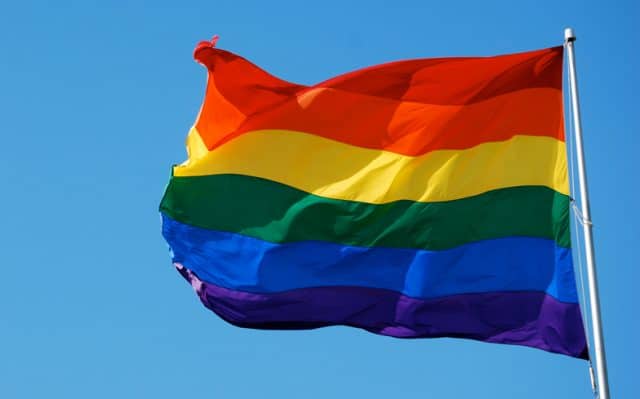 Colorado has become the 18th state to ban gay conversion ‘therapy’ on minors, after the state’s governor Jared Polis approved the bill yesterday (May 31). The ban will come into force on 2 August 2019.

HB 1129 passed the Senate with 21-13 votes, and passed the House of Representatives by 42-20 votes. Some cities in the state, like Denver, had already banned the practice, but now the law can apply across the state.

Daniel Ramos, the executive director of One Colorado, praised the legislative houses for passing the bill, saying: “The Colorado Legislature has finally taken the significant step in protecting our LGBTQ youth by banning the dangerous and discredited practice of conversion therapy.

“Conversion therapy is based on the false claim that being LGBTQ is a mental illness that needs to be cured – a view that has been rejected as scientifically invalid by every major medical and mental health group for decades.

“No young person should ever be shamed by a mental health professional into thinking that who they are is wrong. Mental health care should be ethical and affirming for all people – including LGBTQ young people.” 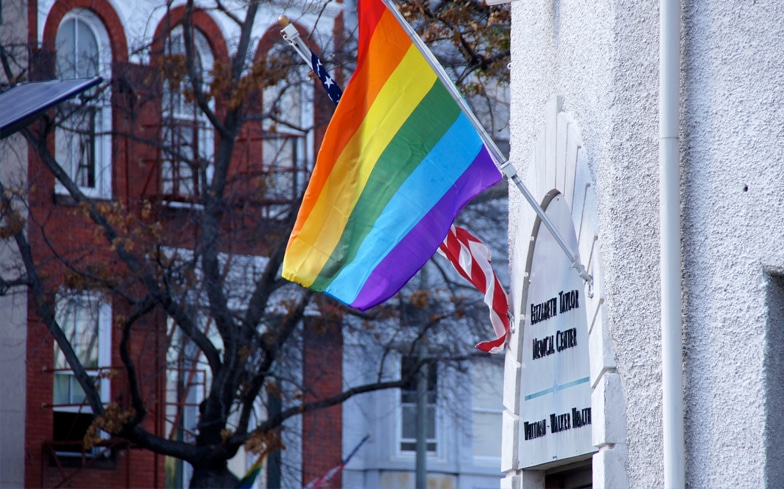 Governor Polis also signed in another piece of pro-LGBTQ legislation, making it easier for trans and gender non-binary people to update their identification to reflect their gender.

Chad Griffin, the President of the Human Rights Campaign, praised Governor Polis, saying: “While there is much work to be done to ensure that all of us are treated equally under the law, this is a great day for progress. For Colorado and for our community.”

Bans on the practice are being debated in 14 other states, those being Arizona, Georgia, Iowa, Michigan, Minnesota, Missouri, Nebraska, North Carolina, Ohio, Oklahoma, Pennsylvania, Texas, West Virginia and Wisconsin.