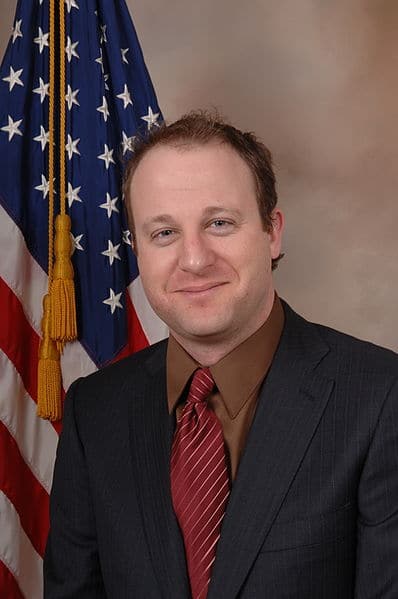 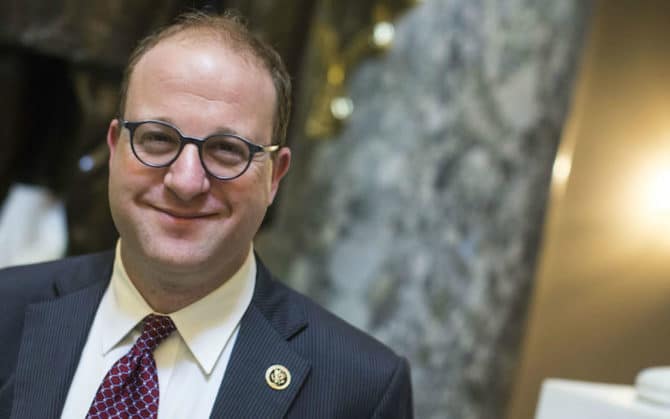 The first bans so-called “conversion therapy,” making Colorado the 18th state to ban the practice of trying to change sexual orientation. The medical field has widely attacked the practice as extremely harmful and ineffective.

The second bill allows for an easier change of gender listings on government documents. The move will benefit transgender and non-binary people to change their gender without having to go through surgical procedures, provide a doctor’s note, or make public declarations of name and gender changes. Both bills passed Colorado’s legislature with bipartisan support.

Fellow lawmakers praised the move. Senator Steve Fenberg, who co-sponsored the bills, called the move “a huge step, first and foremost for LGBT youth. He also noted that states have a greater responsibility to protect queer citizens in the era of Trump. “[It’s] a big deal because at the federal level we’re seeing rollbacks and a lot of the progress that was made under the Obama administration dissolve,” he said following the signing ceremony. “This responsibility to protect LGBT youth and to further the cause of ensuring that there’s fairness and nondiscrimination now really lies to the states.”