Home Gay Stars Colton Haynes: ‘I lost my virginity to a guy when I was... 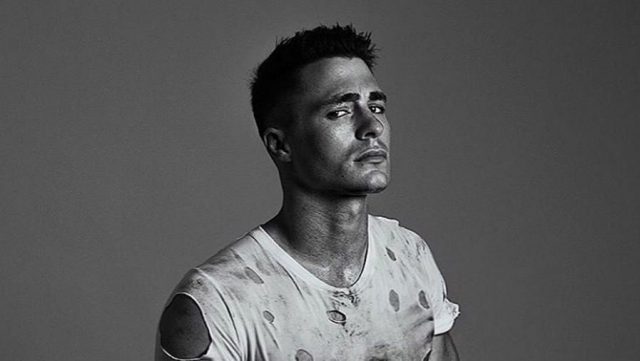 The actor opened up during an interview with Andy Cohen

Colton Haynes has opened up about the first time he had sex.

The Teen Wolf actor, who came out last year, had a sit down with Real Housewives creator Andy Cohen for his SiriusXM radio show this week.

During the in-depth interview nothing was off the table, and Colton revealed some pretty intimate details about his life before he came out publicly.

The actor explained: “I lost my virginity at 13 to a girl and a guy. I’ve never said that before. 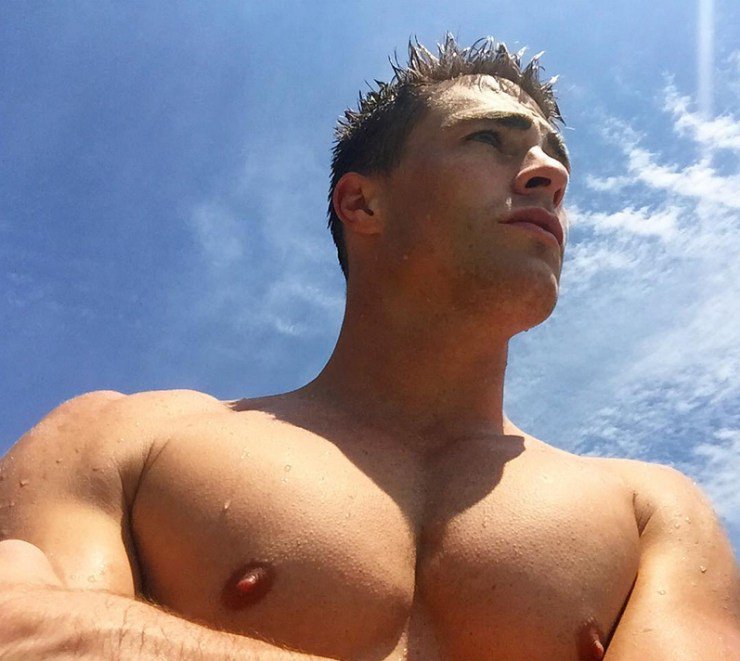 “The girl was two years older than me, and the guy was, I would say, around 16. … Everyone participated. It was a real first time. It was exciting.”

After clarifying that he meant that he experimented with the guy and the girl on two separate occasions, he did go on to reveal that he has enjoyed threesomes in the past: “We’ve all had them”.

The star went on to add that he’s been with a total of four women throughout his life, and during high school he had romances with both men and women.