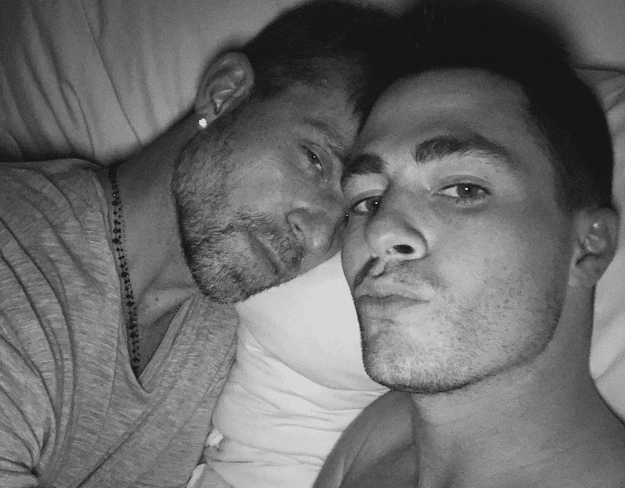 As we previously reported, Haynes and Billy Eichner had a very passionate, very hot gay sex scene on this week’s episode of American Horror Story: Cult.

Speaking of his fiance Jeff Leatham’s reaction to the scene, Haynes’ said:

“I just showed him [the scene] in the car and he was laughing.” 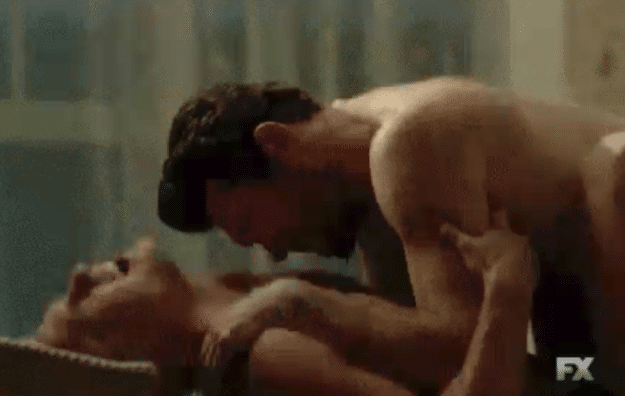 “He loves Billy Eichner and so do I.

“Jeff’s so used to it. That’s my job. We had protection on. We had clothes on and it’s just fun. Billy and I laugh the whole time … it was awkward. So awkward, but we got through it.”

Haynes also teased that AHS fans have many more sex scenes to look forward to, this season. Some, “with multiple cast members, some you would never expect.”

Haynes himself has much to look forward to, with his wedding coming up at the end of the month!

“I’m getting married in, like, two weeks, so yeah, I’m freaking out!

“So excited … we just locked in a really great musical guest, which we didn’t have, so I’m taking all the credit for that. I locked him in last night.