Home Gay Stars Colton Haynes Trolls the F**K out of Donald Trump… Then GETS TROLLED... 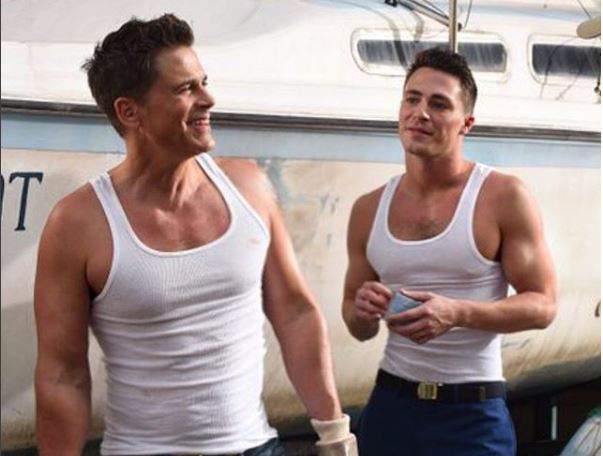 Super Bowl 52 was a night for people who hate the New England Patriots to celebrate, and for people living in Philadelphia to worry if their car was going to be set on fire by night’s end (kidding, go Eagles!)

It was also where the Internet trolling was at an all-time high, thanks for certain memorable parts of the night including Justin Timberlake’s disastrous performance, the memes of that kid in the audience on his phone while JT was next to him, and Tom Brady arriving to the Super Bowl looking like a woman entering Ann Taylor Loft in his “lovely” getup.

Then… we have Colton Haynes, one of our favorite social media gays who always has something hysterical to say on social media. 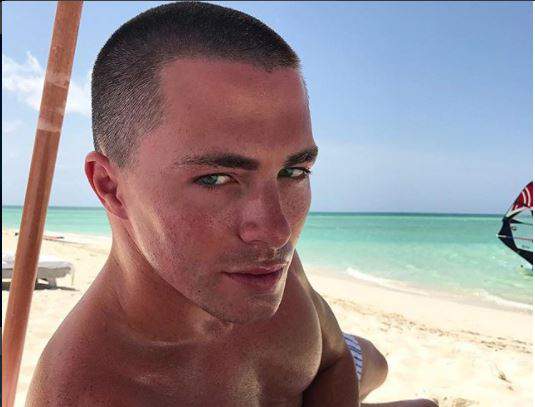 Colton, like many others, decided to troll the f**k out of Donald Trump, asking him which gay icon he’s excited to see make an appearance during JT’s halftime show. Janet? Britney? He needed to know!

Hey @realdonaldtrump …which gay icon are you excited to see make a guest appearance during the Half time show??? I'm so excited to hear your answer. Get it gurl.

But Colton learned that sometimes trolls get trolled, and he got trolled by one of the biggest ones out there… Kathy Griffin!

Kathy, who was on all all out Super Bowl social media blitz, decided to let Colton down a bit by telling him he just wasn’t gay enough for the gay Super Bowl. Womp womp. This included pictures of him that, well… tell a different story.

He also has one special request for Super Bowl 2019: Mandy Moore. We are down with that.

Petition to have Mandy Moore perform at next yrs Halftime Show