Home Gay Stars Colton Haynes was literally told he couldn’t be a gay actor by... 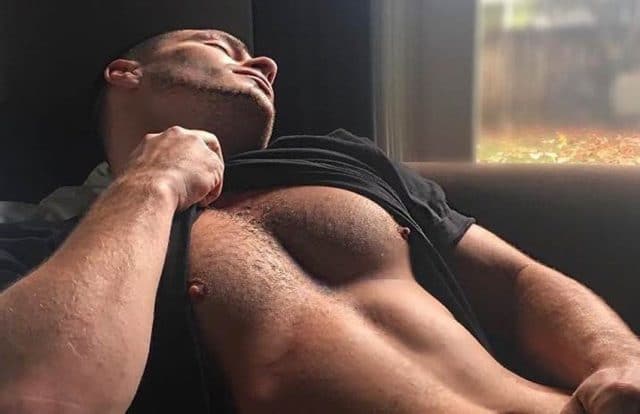 Colton Haynes is opening up about the pressure he faced to stay closeted as he rose to fame.

‘I was literally told from the day that I moved to Los Angeles that I could not be gay because I wouldn’t work,’ Haynes said this week on the Sirius XM show Andy Cohen Live.

‘Then I was with my management team and a team of people that just literally told me I couldn’t be this way. They tried to set me up with girls.

‘I was rumored to date Lauren Conrad (The Hills) for six months because they were kind of angling a story. And then I dated every other young person which of course I didn’t date.’

Haynes, who rose to fame on the MTV drama Teen Wolf, did not try and deceive any of the women he went out on ‘dates’ with.

‘They knew the whole time,’ he said.

‘It was like a Tab Hunter situation. It was really horrible.’

Hunter was a 1950s movie idol who was forced to attend movie premieres and other events with women to give the public the impression that he was straight.

He was not and eventually Hunter came out publicly in 2005 in an autobiography.

Haynes said his being forced to live a false life in public led to anxiety and panic attacks so severe that he had to quit The CW show The Arrow.

‘I was so tired of not being myself, of having lowering my voice for certain things, of having to not dress the way I wanted to dress.’

After coming out, Haynes says it felt ‘like I lost 150 pounds.’ 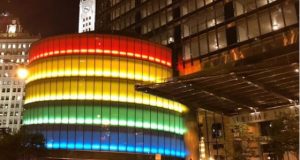 A Trump hotel was lit up in rainbow colors for pride...

Nick Gayer
0
Well, we can’t say we saw this one coming. The Trump International Hotel & Tower in Chicago was lit up in rainbow colors, seemingly in... 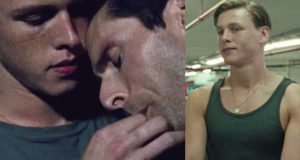 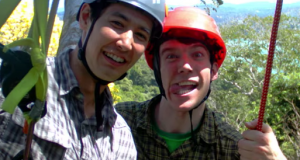 That time two dudes got engaged at the top of a...