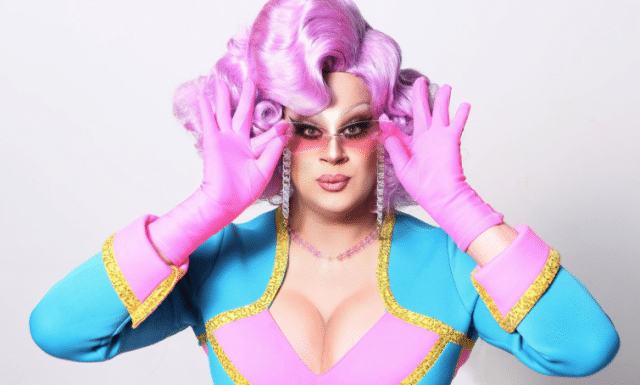 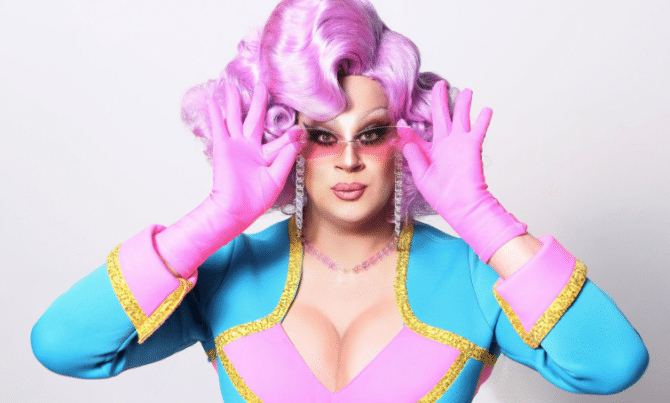 In Columbus, Ohio, Nina West isn’t just the Miss Congeniality of RuPaul’s Drag Race Season 11 — she’s a hometown hero. And now the drag queen, a.k.a. Andrew Levitt, has her own street in the Biggest Small Town in America.

Nina announced the news on Instagram on June 10, showing a photo of the intersection of Hull Alley and High Street in the city’s stylish Short North Arts District. In the pic, Hull Alley has been renamed “Nina West Way.” Actually, the rainbow-hued street sign reads, “Be Kind The Nina West Way.”

“Today is an overwhelming day,” West wrote on Instagram. “Thank you to my fair city of Columbus for the honor of naming a street in my honor. ‘Be Kind THE NINA WEST Way’ — I am speechless. I am so humbled. I am beyond proud to represent a city that has taught me so many invaluable lessons and allowed me to grow and be the best I can be. I am so in love with you, CBUS. Forever and always, and so proud to call you HOME. Huge thank to the Team Nina West group on Facebook who helped make this happen. I really don’t have words.”

West, who raises money for LGBTQIA-specific causes through her self-named foundation, praised Columbus in a Queerty interview last month. “The thing I am most proud of is representing my hometown of Columbus, Ohio with such pride,” she said at the time. “Columbus is this tremendous city of collaboration and heart, and I wouldn’t be where I am today without the love and guidance of the community. I am so proud to be theirs.”