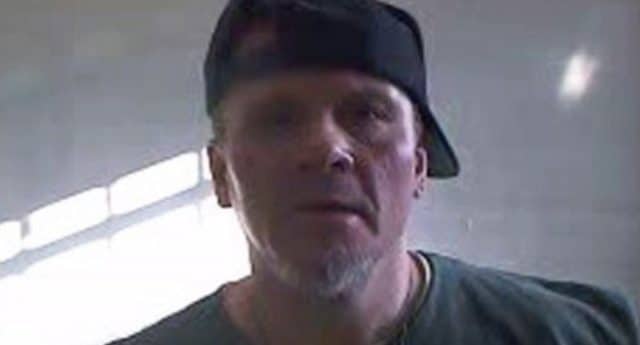 A murderer on death row has asked for mercy, blaming his crime on “homosexual panic.”

Robert Van Hook, 56, has been sentenced to die for murdering David Self in 1985.

He met Self at the Subway Bar in Cincinnati, Ohio, before the two went together to Self’s flat.

It was here that Van Hook strangled Self until he was unconsciousness before stabbing him multiple times in the neck. 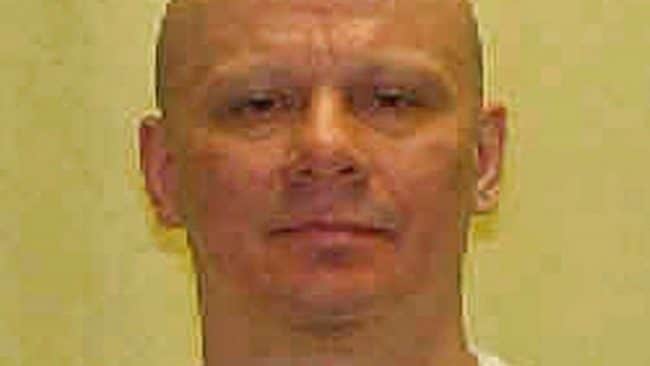 The murderer proceeded to cut open his abdomen before stabbing his internal organs, court records show.

He stole a leather jacket and necklaces from the flat before fleeing to Florida.

Van Hook made the appeal to Ohio Parole Board ahead of his scheduled execution on July 18, according to the Associated Press.

In their filing with the board, his attorneys argued that the murderer had suffered mental, physical and sexual abuse when he was young, and was depressed as a result. 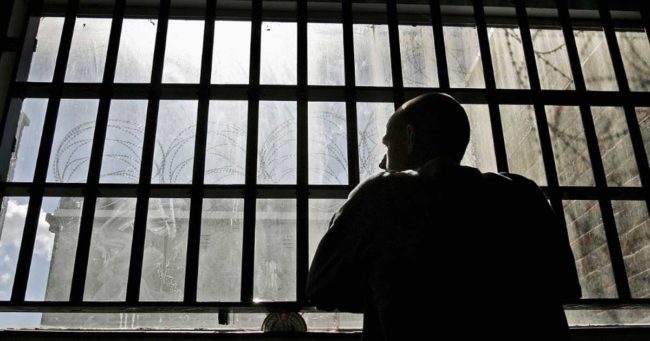 He was also “troubled by increasing questions about his own sexual identity,” according to his lawyers.

Prosecutors have rubbished Van Hook’s ‘homosexual panic’ plea, explaining that he had a history of going home with gay men in order to steal from them.

“This is a man who had cynically manipulated homosexuals for years,” the Hamilton County prosecutor’s office wrote in a filing.

“He posed as a gay, he frequented bars that were gay and he preyed on vulnerable victims who were gay.” 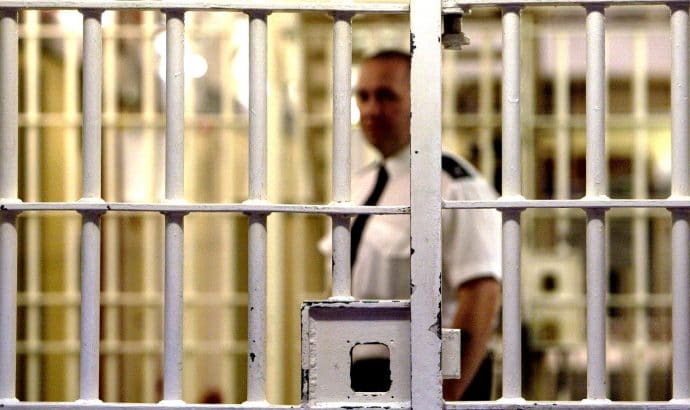 According to the prosecutors, Van Hook has committed violent acts since being imprisoned, including stabbing another convict on death row in November.

The ‘gay panic’ defence has only been banned in two states, with Illinois becoming the second in January.

California was the first state to outlaw the defence, and many more states including New Jersey, Massachusetts and Pennsylvania are expected to follow suit this year.

The ‘gay panic’ defence often does not hold up in court and lawyers who have attempted to use it in cases have rarely been successful.

However, critics say it gives people the chance to perpetuate hate crimes.

And just last month, it was used successfully in Texas.

Monica Harrell, a chairperson for Equal Rights Washington, explained earlier this year: “It (the defence) is saying you’re surprised that somebody might be different than you, whatever that difference is, and that that would allow you to initiate violence, and in some cases, lethal violence.

“That should never be a defence.”

D’Arcy Kemnitz, executive director of the National LGBT Bar Association added that the panic defence was an “outdated relic reminiscent of a time when widespread antipathy was commonplace for LGBT individuals”.

“It asks jurors to find that a victim’s sexual orientation or gender identity excuses the actions of a violent criminal.

“Our nation’s courtrooms cannot truly be places where law rules supreme while these defences are still allowed to persist,” Kemnitz added.