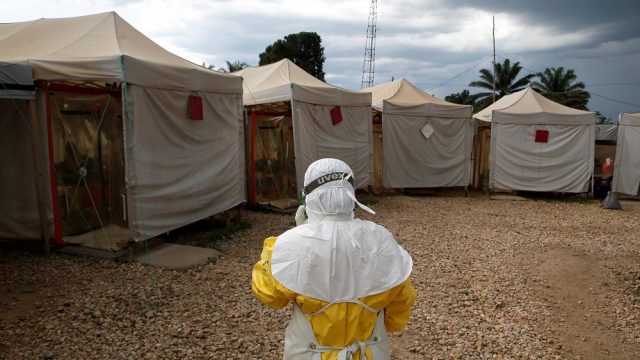 The Congolese health ministry has confirmed the country’s first Ebola case in the eastern city of Goma, raising concerns the disease could spread across the border to Rwanda.

The person with the confirmed case is a pastor who had been in the town of Butembo, said the press release by the health ministry.

“During his trip to Butembo, the pastor preached in seven churches where he would regularly place his hands on the sick. His first symptoms were detected on July 9 when he was still in Butembo. He was overseen by a nurse at his home before travelling to Goma on Friday, July 12.”

It’s not clear how much contact the pastor had with other people in Goma. Health ministry officials are currently trying to track down details to avoid the disease from spreading.

Health officials will move the patient back to Butembo for treatment.

The virus has already killed more than 1600 people in eastern Congo as it has spread in areas difficult for health teams to access.