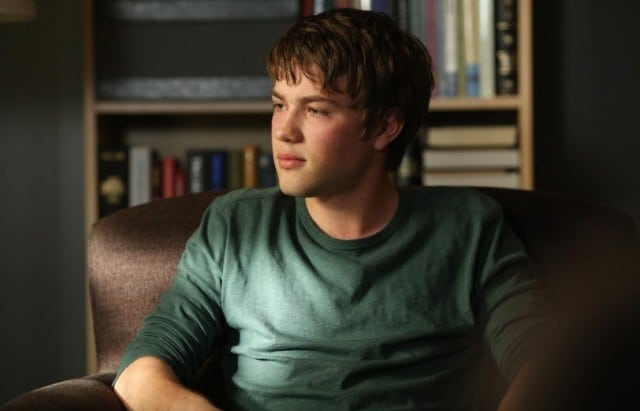 Jessup was asked about playing a gay teenager that seems to be a villain. He said that usually gay characters are depicted in a positive way as real life is crowded with negative commentaries towards the gay community.

“There are quite a few gay characters on TV right now, but the tone is generally very reverential. They are always the cleanest, most spotless. It’s a weird canonization of it, as a way to avoid of stepping on fragile territory or walking on egg shells. There’s obviously value in that.”

He goes on highlighting the value of this unusual characterization, saying that sexuality  doesn’t matter, it’s rather about people, different people.

“There’s been a lot to open the conversation. What I appreciate or admire about what John’s done is that people who are gay, straight, or anything in between are people. And people are fucked up. He’s able to pull it back into that space, that’s walking a tightrope. I thought he walked that tightrope with extreme assurance through the whole season.”