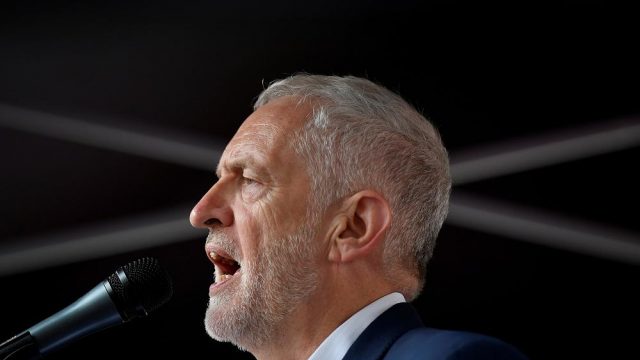 The leader of Britain’s Labour Party, Jeremy Corbyn, has said whoever becomes the country’s next prime minister should test their Brexit plan with a second referendum on European Union membership.

In a letter to party members, he added Labour would campaign in favour of remain to stop a no-deal Brexit or what he called a “damaging Tory (Conservative Party) Brexit”.

“Whoever becomes the new prime minister should have the confidence to put their deal, or no deal, back to the people in a public vote,” Corbyn wrote.

“In those circumstances, I want to make it clear that Labour would campaign for Remain against either no deal or a Tory deal that does not protect the economy and jobs.”

However, his letter did not go into what Corbyn’s own party would do were it to win a general election.

The shift in stance came as he faced pressure to fully support an anti-Brexit line, with senior members of Labour calling for policy that was more pro-EU.

Corbyn also reiterated calls for a general election and said his party had a “crucial, historic duty to safeguard jobs, rights and living standards, but no Brexit outcome alone can do that.”

The UK is set to have a new prime minister in just over two weeks and former Foreign Secretary Boris Johnson looks on course for a resounding victory, with a YouGov poll on Monday saying he’s backed by 74% of the Conservative Party — well ahead of current Foreign Secretary Jeremy Hunt.