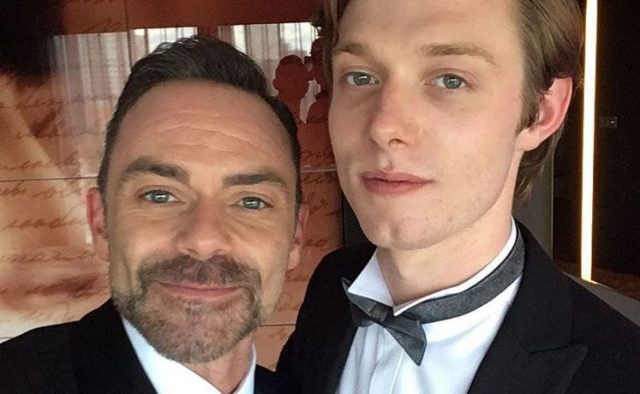 Love is reportedly in the air for the soap star pair.

Coronations Street stars Daniel Brocklebank and Rob Mallard are dating, according to reports.

The actors have reportedly developed a close relationship since Mallard, 25, landed the role of Ken Barlow’s son Daniel Osbourne in the ITV soap in December last year.

A source told The Sun: “Daniel was instantly attracted to Rob when he joined the cast. They got on really well and quickly developed feelings for each other.

“The cast love having them together at social occasions and there is definitely real chemistry there.

“They both know that people will be interested in what is going on, but they don’t mind.” 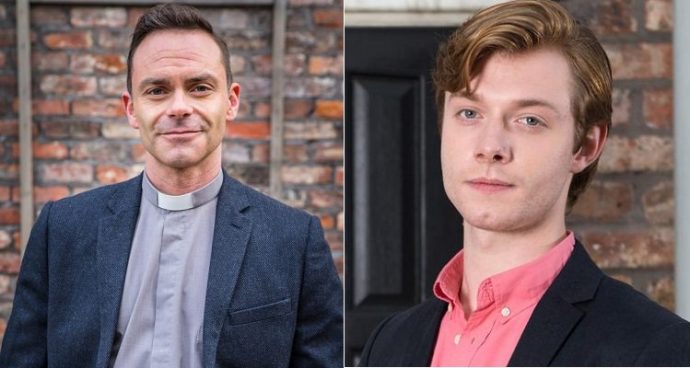 Brocklebank, 37, joined Corrie back in 2014, with his character going on to enjoy romances with Weatherfield residents Sean Tully (Antony Cotton) and Todd Grimshaw (Bruno Langley).

Mallard, who came out to his family at the age of 17, is the third actor to play Daniel Osbourne. The character currently caught up in the soap’s ‘Who Attacked Ken?’ storyline.

The pair are yet to comment on the dating rumours, but the actors have certainly been looking rather cosy on social media over the last few weeks…