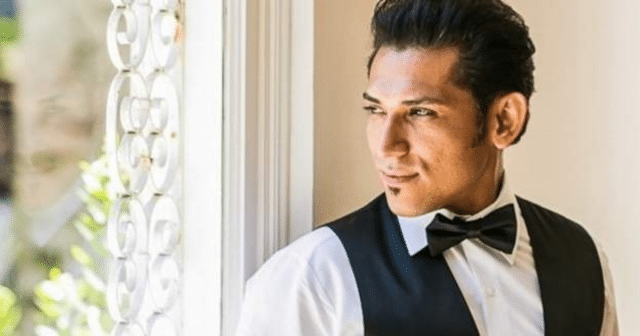 According to Deutsche Welle, the Costa Rican Supreme Court ruled on Wednesday night that the laws banning same-sex marriage were discriminatory and must be immediately changed.

The Supreme Court made this decision after the historic Inter-American Court of Human Rights ruling from January. While that original ruling was born from a Costa Rican case and acted as an example that marriage equality should be legal in 20 different nations, it did not directly affect Costa Rican law. But now, the Supreme Court has.

According to News Week, the Supreme Court has given Cosa Rican legislature 18 months to amend the law banning same-sex marriage. If they cannot change the law to unban same-sex marriage, it will officially become legal anyway after a year and a half.

“We continue to deploy actions that guarantee no person will face discrimination for their sexual orientation or gender identity, and that the state’s protection be given to all families under equal conditions.”

But not everyone’s celebrating. In fact, several religious leaders and politicians are openly condemning this court decision.

Lawmaker Jonathan Prendas said the Supreme Court’s decision was like they “put a gun to our head.”

In addition, Enrique Sanchez, who is the first openly gay politician in the country’s legislature, said lawmakers most likely won’t agree on a bill draft.

“What I see happening is that the norm [the gay-marriage ban] will simply be declared unconstitutional in 18 months’ time,” Sanchez said.

No matter what, same-sex marriage is coming to Costa Rica. Citizens might just have to wait a year and a half for it.