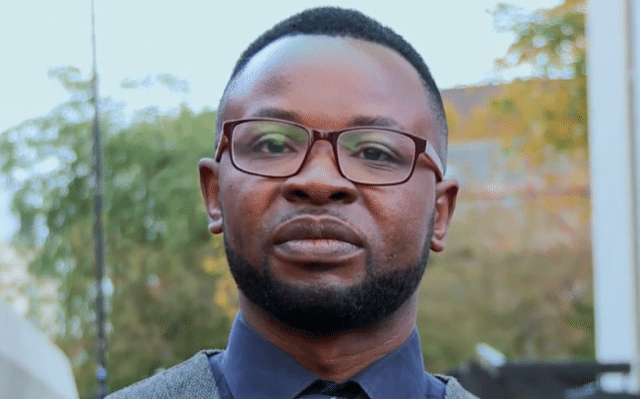 A university student who was expelled from the University of Sheffield for homophobic comments has won his court battle.

Felix Ngole, who was studying to become a social worker, had publicly posted that homosexuality was a “wicked act and God hates the act” as well as posting that God “judge all those who indulged in all forms of wicked acts such as homosexuality.”

Other posts called homosexuality an “abomination” and that gay people would face a “punishment of eternal fire.”

The University of Sheffield expelled Felix after being informed about the posts, saying they felt they were “inappropriate for someone entering the social work profession” and worried that he may discriminate against gay people under his care.

Although the High Court ruled in favour of the University of Sheffield, the Court of Appeals overturned the ruling last week. In their verdict, they said: “The University wrongly confused the expression of religious views with the notion of discrimination.

“The mere expression of views on theological grounds (e.g. that ‘homosexuality is a sin’) does not necessarily connote that the person expressing such views will discriminate on such grounds.”

The judges also called the action taken by the university “disproportionate” arguing that: “Instead of exploring and imposing a lesser penalty, such as a warning, the University imposed the extreme penalty of dismissing the Appellant from his course, which was inappropriate in all the circumstances.” 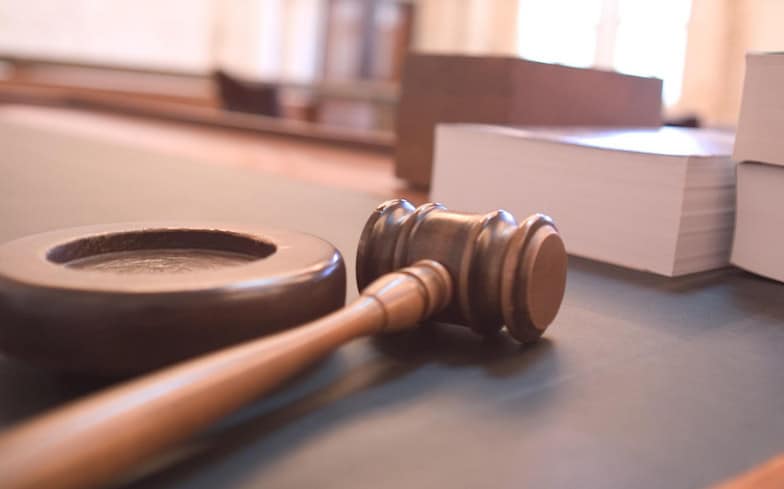 Felix celebrated the ruling, saying: “This is great news, not only for me and my family, but for everyone who cares about freedom of speech, especially for those working in or studying for caring professions.

“As Christians we are called to serve others and to care for everyone, yet publicly and privately we must also be free to express our beliefs and what the Bible says without fear of losing our livelihoods.”

Christian Concern, a legal group that often defends people fired for homophobic views, said: “Christians and others now know that it is their legal right to express Biblical views on social media or elsewhere without fear for their professional careers.”

However, not every ruling finds in favour of people with anti-LGBTQ sentiments. Last month, a UK magistrate lost his legal battle after he was fired for expressing the view that a child shouldn’t be raised by a same-sex couple.

Richard Page was fired by the then Justice Secretary, Michael Gove, for “serious misconduct.” His comments over same-sex adoption were reported by the other two magistrates in the case, who claimed that his Christian views influenced his decision.

The ruling was praised by LGBTQ activists, and Stephen Evans, the chief executive of the National Secular Society, said: “Rather than reaching decisions based on the evidence before him, Richard Page has shown a willingness bring his personal views to bear.

“In a secular legal system, judges must not allow their personal religious convictions to intrude. By allowing his personal religious views to influence his judicial decision-making, Mr Page undermined the principle of impartiality, and therefore, the judiciary itself. The court is therefore right to reject his appeal.”