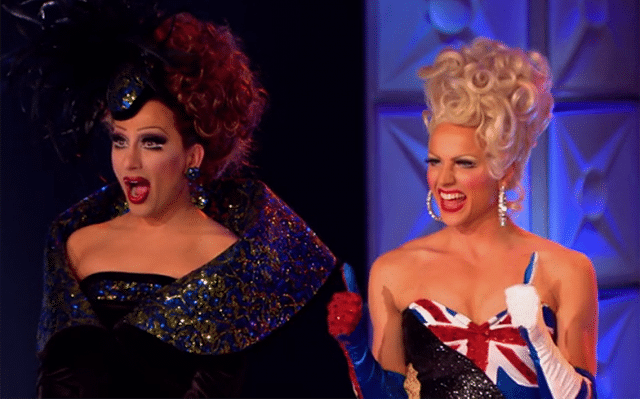 The Celebrity Big Brother winner spoke to Metro about her time on the sixth season of the Emmy Award winning series and how she and fellow contestant, Bianca Del Rio, used to break the show’s rules.

“You are not allowed to talk when you’re not on camera,” she told the publication.

“It’s reality TV – they want to capture all the magic for the cameras so you’re sequestered away in rooms and [although] everyone gets in a minivan to the hotel everyday, you are not allowed to talk about what happens.”

Courtney said she convinced the showrunners to allow the queens to talk about a “topic that was unrelated to the show”, so they made fellow contestant Darienne Lake distract their bus driver with conversations about volcanoes.

The Aussie performer then explained that there are “two different versions of the final edit”. According to the star, Drag Race airs one version on television and another on iTunes. 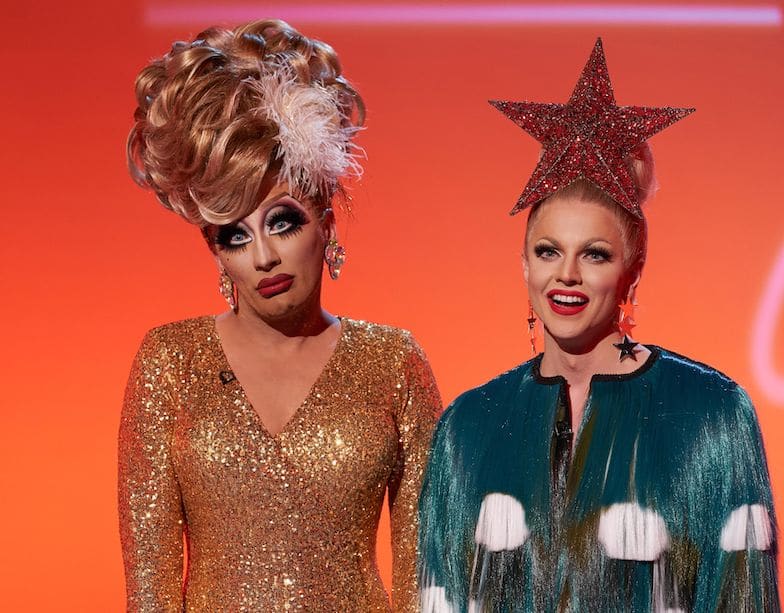 “There was one “joke” I made when RuPaul was talking about singing – it must have been the Rusical episode – and I jokingly said I had been working on my whistling tones and made a sound like a kettle boiling,” she explained.

“In the episode on television it cut to like a deadpan shot of him not laughing, and then on iTunes it cuts to him laughing – which is what actually happened – and I did think that was weird, there were two different versions.”

In the interview, Courtney also reminisced on her groundbreaking appearance on Dancing With The Stars Australia.

Earlier this year, the star stunned audiences when she came out as her male self, Shane Janek, making it the first time in Dancing With The Stars history that two male dancers have both performed as male-presenting.

“From the beginning it was in my head, and it was really cool to do it as as the first,” she said. “I had been dancing as Courtney and I am the same person just with different pieces of fabric on my body so it’s weird that it should have been an issue.

“I wanted it to be passionate, to show two men dancing passionately together.”