Home Gay Life Cows oppose homosexuality, according to the President of Tanzania 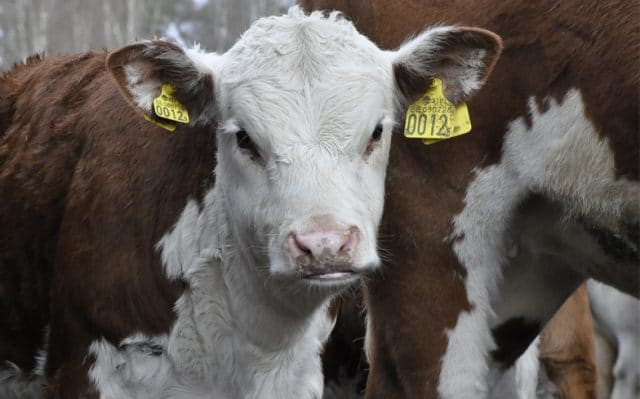 Does that make them homooophobic?

Here’s a new one: the President of Tanzania has claimed that cows – yes, cows – are against LGBT+ people.

John Magufuli made the ridiculous claim last week during one of his many homophobic rants.

“Those who teach such things do not like us, brothers,” Magufuli said of LGBT+ people and activists. “They brought us drugs and homosexual practices that even cows disapprove of.”

Oh. There’s us thinking it was just a case of resting bitch face all this time.

“Have you ever come across a gay goat or bird?” he tweeted. “Homosexuality is not biological. It is unnatural.” 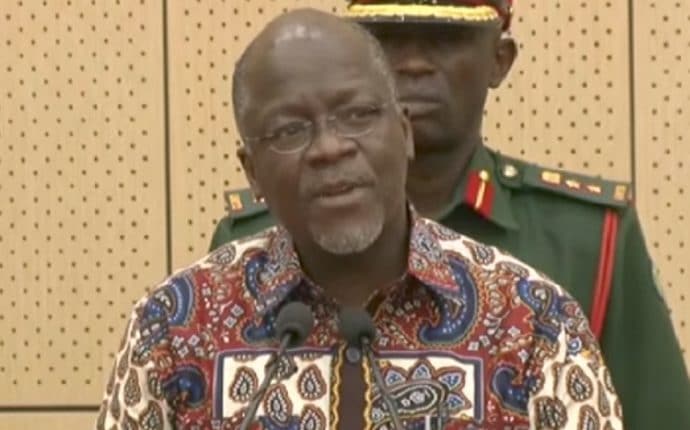 On a more serious note, however, Tanzania’s anti-LGBT agenda means that people who now campaign for gay rights will be arrested, while foreigners will be deported immediately.

“Those who want to campaign for gay rights should find another country that allows those things,” the African nation’s Home Affairs Minister Mwigulu Nchemba said at a rally on the weekend.

Tanzania has become one of the most dangerous places in the world to be LGBT+.

LGBT+ people can be imprisoned from anything between 5 to 30 years if they are caught having same-sex relations, while earlier this year the Health Ministry closed a number of HIV/AIDS clinics in the country as they claimed they were being used to promote gay sex.