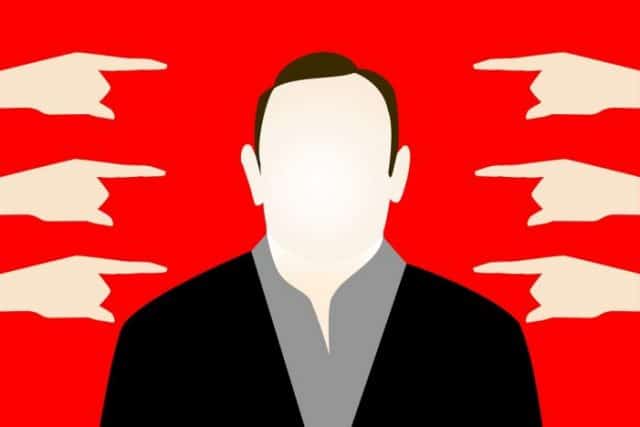 Prosecutors have dropped criminal charges that were filed against Kevin Spacey over an alleged sexual assault.

In 2016, the 18-year-old son of news anchor Heather Unruh met Spacey at a bar in Nantucket. He said that Spacey bought him eight to ten drinks and then groped his genitals under the table.

Spacey was charged last year with one count of indecent assault and battery.

On Tuesday, the Cape and Islands District Attorney Michael O’Keefe announced that the charge against Spacey was being dropped. In the announcement, O’Keefe cited “the unavailability of the complaining witness.”

Last week, the accuser appeared in court and Spacey’s attorneys questioned him about text messages sent on his phone in 2016. He said that he couldn’t find them.

“I did not delete any information,” the alleged victim said. “I have tried to go back and find the conversations, and for a variety of circumstances they were not there.”

After a recess, the accuser invoked his Fifth Amendment right not to incriminate himself. Spacey’s lawyer started reading the criminal statute for evidence tampering, and the prosecutor objected.

The judge struck his testimony from the record and suggested a later hearing to discuss whether the accuser will continue to plead the Fifth.

Spacey’s attorneys questioned Unruh about the phone, and she admitted to deleting pictures of her son smoking weed before handing it over to the police.

“You wanted to make sure that your story that your son was plied with alcohol by an older man was believable,” the attorney said, implying that smoking weed makes the alleged victim less credible.

“No, you’re mistaken that was not my motivation,” Unruh responded. “I was a mother looking through my son’s phone.”

The judge ordered the phone to be turned over to the defense attorneys, but the family testified that the phone has been lost.

“My client and his family have shown an enormous amount of courage under difficult circumstances,” said Mitchell Garabedian, the accuser’s lawyer.

Numerous men have accused Kevin Spacey of sexually inappropriate behavior, including workplace sexual harassment and sexual assault. This is the only accusation that has led to criminal charges so far.