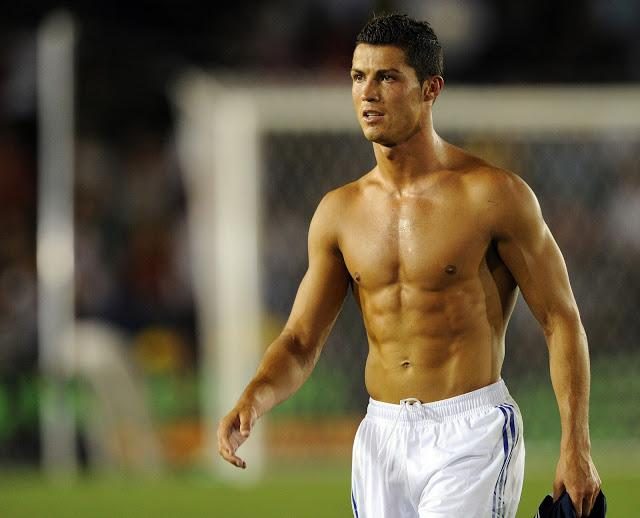 Real Madrid star Cristiano Ronaldo was once again the subject of homophobic bullying, this time at the hands of Barcelona fans.

If he was bothered by the slurs thrown at him by a small number of Barcelona supporters during a tense, see-sawing Clasico, in which Sergio Ramos maintained Real’s six-point advantage at the top of La Liga with a last-minute header, he had a curious way of showing it.

One section of fans at the Nou Camp baited him with a chant of “Cristiano, come out of the closet”, which could prompt a league investigation.

La Liga has promised to respond strongly to all reported instances of homophobia after Ronaldo was the target of similar abuse in the same match here last season.