Last year, the country backtracked on a plan to legalize same-sex marriage

The Cuban government has cancelled its LGBTQ Pride event, the annual International Day Against Homophobia, Transphobia and Biphobia, which was to see participants taking to the streets in Havana on May 11, and the city of Camagüey on May 17.

The government has framed the cancellation as merely an “adjustment” to the planned activities marking the occasion, the rest of which will still take place as scheduled, and include a gala at Havana’s Karl Marx Theater, where Cleve Jones will be honored. 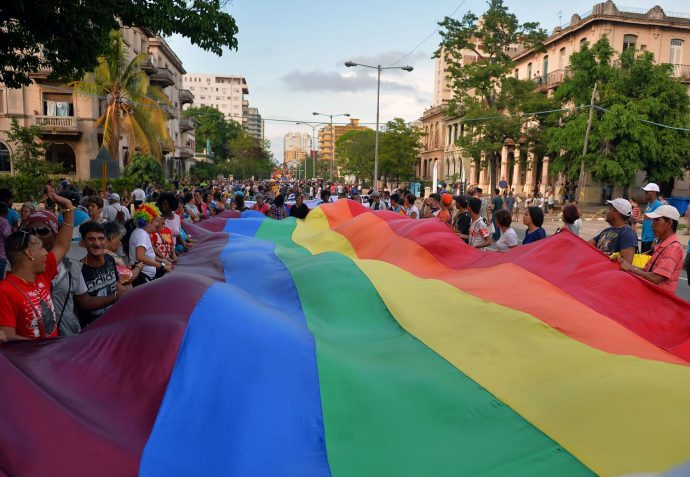 News of the cancellation was announced in a statement by the state-run Center for Sex Education, headed up by Mariela Castro (pictured at top), daughter of Communist Party First Secretary Raul Castro.

The decision was due to “new tensions in the international and regional context that directly and indirectly affect our country and have tangible and intangible impacts in the normal development of our daily life and the implementation of the policies of the Cuban state,” according to the statement. 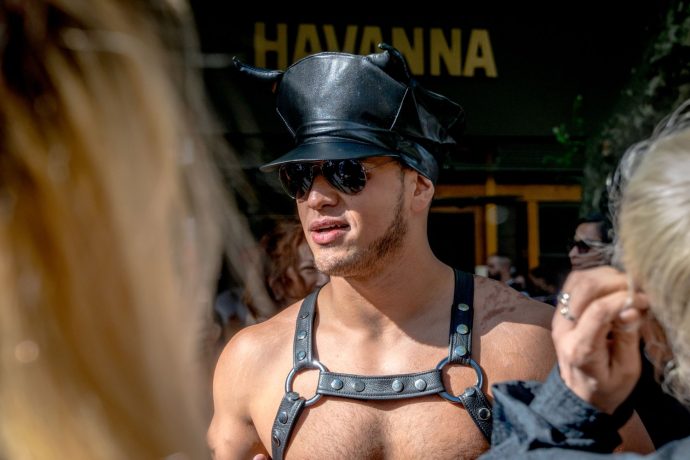 There is speculation that the situation in Cuban-backed Venezuela, which has pitted the country against the Trump administration, is at least partly to blame.

The battle for LGBTQ rights has intensified in Cuba as well, with the government caving at the end of last year to pressure from evangelicals to remove a proposed constitutional amendment that would have legalized same-sex marriage. 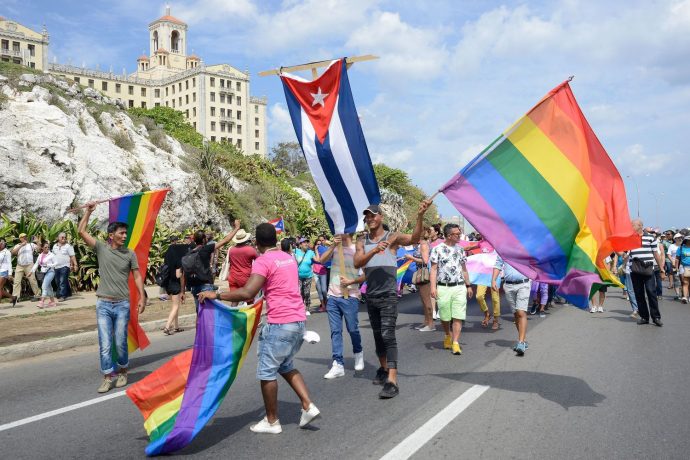 “It’s a government decision,” group coordinator Malú Cano told the Associated Press. “It’s nothing against us. Otherwise they would have suspended all of our activities.”

Officials have said the cancellation of the marches was only effective for this year, and the issue would be revisited in 2020.

Playwright and activist Norge Espinosa said the decision to cancel the parades was “a sign that compels us to return to the closet, to know we are not welcome, that hope can be undone, if we do not have what is needed to fight,” the AP reports.

Activist Isbel Diaz Torres said the move was “perhaps [a sign the government is] once more ceding to pressure from religious fundamentalism that has shown itself to be quite active recently.”