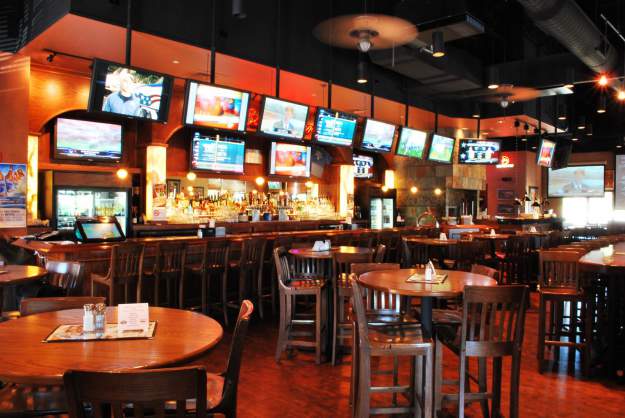 A North Carolina restaurant fired a server after he shared a photo of a homophobic message left on a receipt by a customer.

“Our gay waiter made me wanna throw up my food!

“Ruined my experience tongt. Will not be back!”

According to the Charlotte Observer, the message was left by a patron on Nov. 30, at the Hickory Tavern’s Wesley Chapel location on Old Monroe Road in Indian Trail, Union County.

In response to the server’s firing, another patron uploaded an image of the receipt, and wrote:

“A sweet young man was fired from his server job at Hickory Tavern after sharing a bigoted note left by a customer. Let’s help him find a new job.”

Realizing the server may have misunderstood the company’s confidentiality policy, the restaurant later offered to give the server back his job.

The restaurant also submitted the following statement to the Charlotte Observer

“We strongly condemn the insults directed at one of our team members in remarks left by a patron on their credit card receipt,” Hickory Tavern said. “We value diversity and do not discriminate on the basis of race, gender, sexual orientation or for any other reason. We also value the privacy of our patrons, and posting of credit card receipts violates our confidentiality policy.

“Although the team member was initially terminated for violating this policy, after further discussions with the team member, we made the decision to offer his job back. We strive to strike the right balance between supporting our team members and protecting the private information of our guests.”