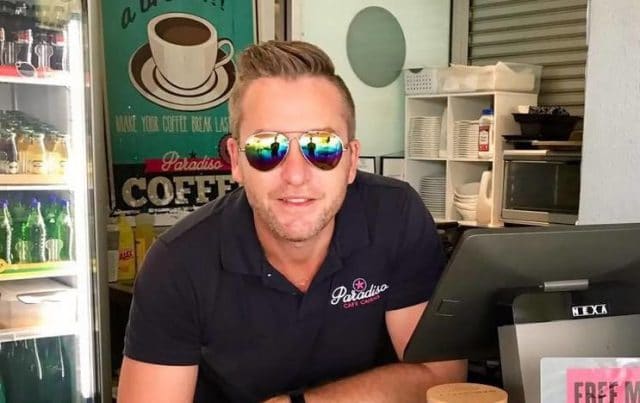 A couple decided to boycott a man’s cafe in Australia after realising he is gay.

Jay Horne, the co-owner of Paradiso Cafe in Cairns, Australia, found out that a couple who had been ‘regulars’ at his business for the last eight months had stopped coming to his restaurant because he and his staff are gay.

“The couple had a conversation in which they stated that they wouldn’t be coming here any more because we’re a gay-owned business.”

He adds, “They still walk past every single day but now they refuse to acknowledge us. As the owner of a cafe, I’ve never experience anything like this.”

Horne, who is also the publisher and editor of gay travel magazine FNQ, said he struggled to understand the couple’s decision.

“If we had bad customer service or our food was poor, I could understand. But to voice the fact that we’re gay-owned and operated as being their reason is so hard to understand.”

“The only thing I could really think was, ‘okay, maybe these people think that we have a disease or a virus that they were going to contract through our cafe, or that they believed that if we touched them, they would end up gay.”

“You cannot catch being gay. And I do find it offensive that people do have that belief. I just consider people as people, and that’s how others should consider people’s businesses.”

“I do understand there are generational issues that make these things happen, but it’s just a little bit upsetting, though in the end, it’s their loss.”

“Things like this just prove that there is still so much work to be done, even now in the 21st century.”