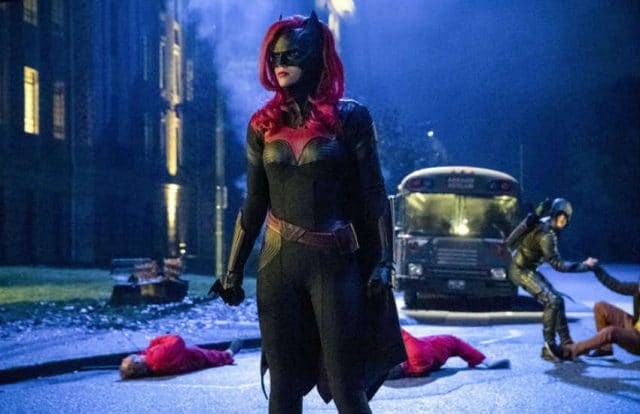 The trailer for the hotly anticipated series about lesbian Batwoman just dropped.

Australian actress Ruby Rose will don the black costume and red wig of the female superhero, alias of Kate Kane. The character will be based on the DC Comics comics of the same name, where Kate is a lesbian of Jewish descent.

The TV incarnation of Batwoman will be openly LGBTI. This is a historic first for television, with Batwoman being the first queer superhero to lead a TV or film series.

The series, starring the Australian actress and hailing from super-producer Greg Berlanti, has been considered a lock since it was first announced. Earlier this month, it was confirmed that CW picked up the series for 2019 – 2020 TV season, airing on Sundays.

Audiences get to have a first look at the superhero’s inception.

The series follows Kate as she leaves Gotham City in the midst of a crime wave. She’s the cousin of the most famous Bruce Wayne, who happens to be missing.

Her father, Jacob Kane, steps in with his private security firm, Crows Private Security, and sends his daughter away for her own safety. When Kate returns home, she finds that her girlfriend, Crow security officer Sophie Moore (Meagan Tandy), has been captured by a gang.

That is the reason pushing Kate to take up the cape left behind by Batman when he disappeared.

As she starts fighting Gotham’s criminal, people believe Batman has come back. But Kate won’t let a man take credit for a woman’s work and will struggle to find her own identity as a superhero. 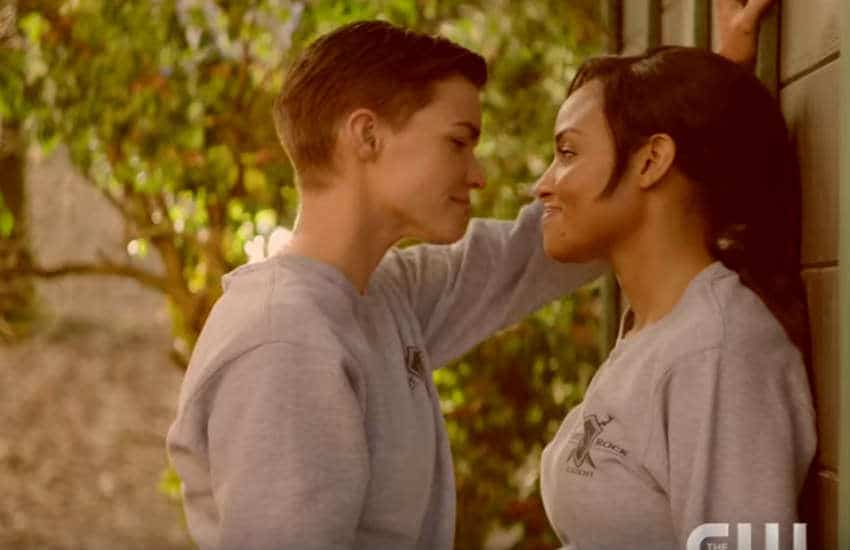 Rose’s first appearance as Batwoman was on the CW Network’s show Elseworlds on 9 December.

Matt Bomer on playing gay superhero: ‘It’s not the sole thing that defines him’

Fans get a first look at Supergirl’s trans superhero, Dreamer