Home Gay Life Dad kills 14-year-old teen: ‘He would rather have a dead son than... 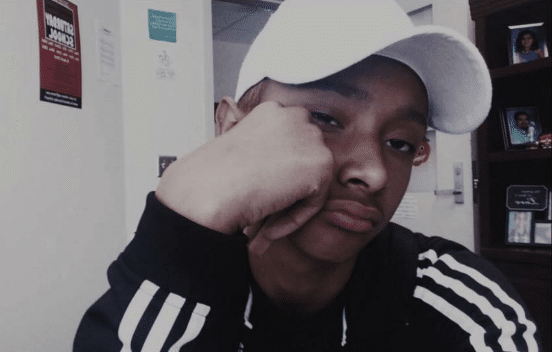 A father allegedly shot his 14-year-old gay son, with police attributing the killing in part to the boy’s sexual orientation.

Henderson police in Nevada say 53-year-old Wendell Melton shot and killed his son Giovanni in the morning of Thursday 2 November.

Sonja Jones is Giovanni’s former foster mom and said Wendell always had a thing against his son’s sexuality.

She told 3 News: ‘He hated the fact that his son was gay.

‘I’m sure that inside of his mind, he would rather have a dead son than a gay son,’ she said. 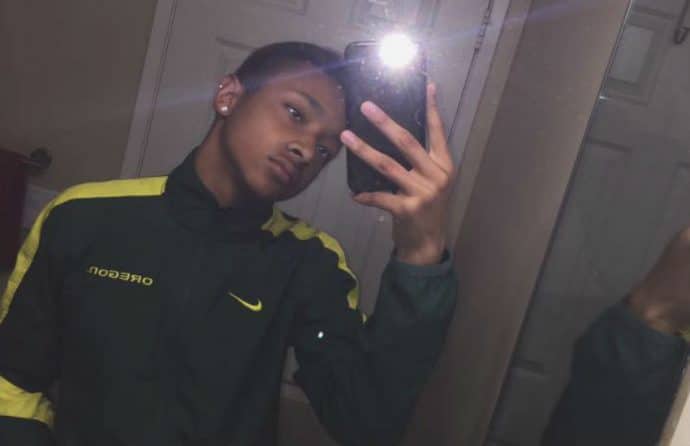 Giovanni attended Coronado High School, and friends say he brought smiles to the faces of everyone he knew.

Jones claims Wendell previously caught Giovanni with his boyfriend and then pulled a gun on him.

She added: ‘Giovanni was abused physically and mentally and spiritually for many, many years.’

Neighbors say a heated argument turned violent in the Horizons at Seven Hills apartment complex on the day of the incident.

Michael Chandler lives in the apartment building and said many of the neighbors heard the gunshots.

‘They listened to the argument and then apparently the father shot his son.’

Jones said: ‘I hope they throw the book at him. I hope he never sees the light of day.

‘I hope every day when he looks in the mirror, he sees his son’s face,’ she said.