Home Gay Life Dallas gay bartender speaks out after being fired for refusing service to... 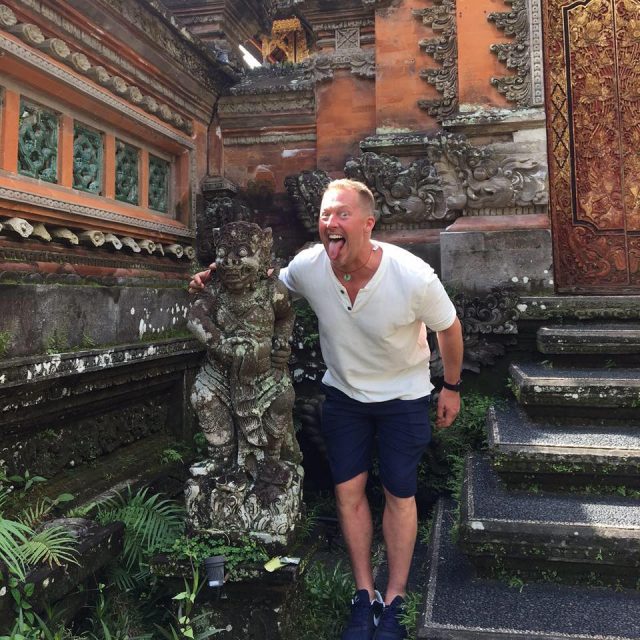 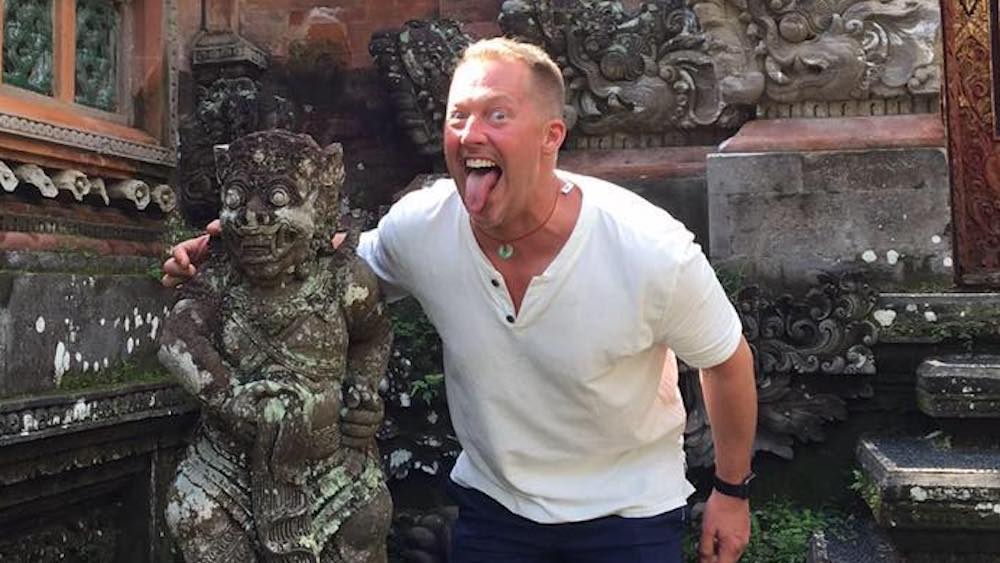 This article has been updated with a response from Daniel Heredia, the Dallas resident who first posted Facebook videos of his trans friend being kicked out of JR’s.

Last week, Queerty was first LGBTQ news outlet to report on an incident in which JR’s, one of the largest gay bars on Dallas’ gay strip, kicked out a trans female patron for seemingly no reason. Now, after being fired by the bar, the manager who refused to serve and later ejected the trans patron has explained his actions and what has occurred since.

In a public Facebook post, former JR’s manager and bartender Carter Young claimed that the trans patron, Blair Jirousek, had continually presented a fake ID during her visits to the bar over the last three or four years.

Young wrote, “On this latest occasion, I asked for her ID. I inspected it and it appeared fake to me. I asked her for any other ID and she told me that was her only one. I then told her that we would not be able to serve her because the ID seemed fake.”

Young says he didn’t refuse service to her friends, but asked security to eject Jirousek, believing her to be underage.

“At that point, Blair started screaming and hitting the security guard. The security guard then was protecting himself and pushing her outside the front door. Once outside the door, she continued to scream and fight the officer,” Young writes. He says that after Jirousek called the police, police issued her a criminal trespass citation.

Young added, “The police officer explained that the ID could not be confirmed as real or fake — and that Blair had several IDs from different states. Blair left the scene screaming at me and the security officer.” 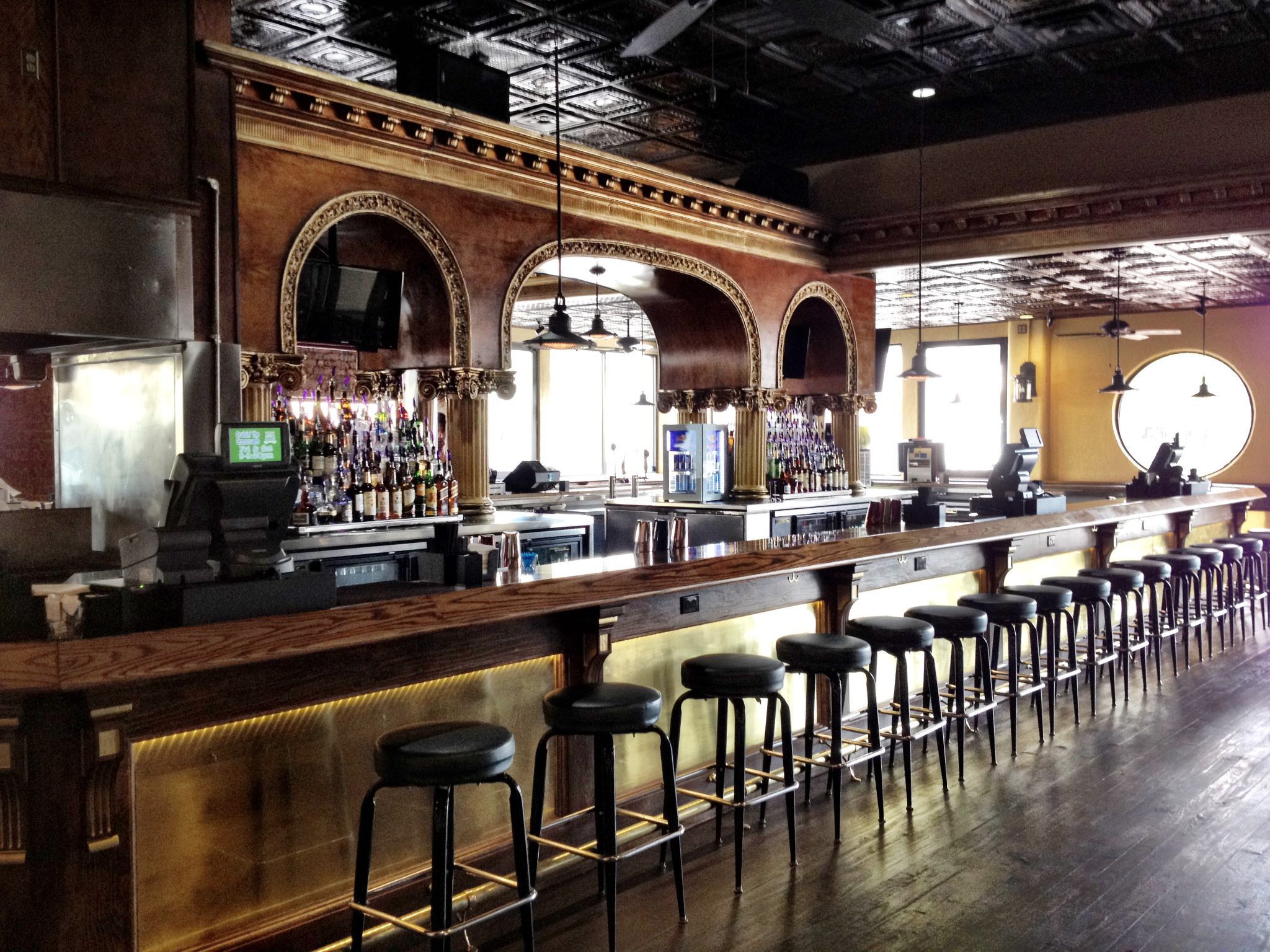 JR’s Bar and Grill in Dallas (image via JR’s)

The next day, after negative reviews flooded JR’s Facebook page, JRs sent a statement to Queerty stating that Young would be fired, the security agency would be contacted and the bar’s remaining employees would all undergo re-training to ensure that such an incident would never occur again.

Young says that the bar’s corporate owners had decided to fire him before he told his side of the story as “a false narrative had already spread like wildfire online.”

“I asked Corporate where the support is from the company where I have worked for more than 21 years,” he wrote. “There was no answer.”

Since then, Young writes, “As I sit here, I wonder how one seemingly normal shift at work snowballed into this hell…. People take to social media in bad faith and others trust what gets posted without hearing all sides. And these days, even news media parrot the ‘content’ instead of vetting it, spreading the false information even farther and increasing the damage.”

We reached out to Daniel Heredia, the Dallas resident who posted video of Jirousek being kicked out of JR’s, about Young’s claims. Heredia claims that Jirousek is currently 23 years old and hadn’t been back to the bar since she moved away from Dallas three years ago.

He also claims that Young refused to serve either him, Jirousek or any of their friends, including a friend who entered the bar 15 minutes later, completely unaware of what had transpired.

“[Young] specifically told my friend and I that we could not drink either. He told all three of us that he would NOT serve us and that we were not allowed to get a drink from any of the bartenders which is why we walked away from that bar empty handed,” Heredia tells Queerty.

Heredia adds, “I’ll have you know Blair NEVER hit or touched the security guard. No matter how bad everyone in that club … [and the security guard] was handling her, nobody did a thing. Because we couldn’t. It would have escalated WAY more if we did. It’s scary really. She might have gotten heated but handled herself accordingly despite the situation.”