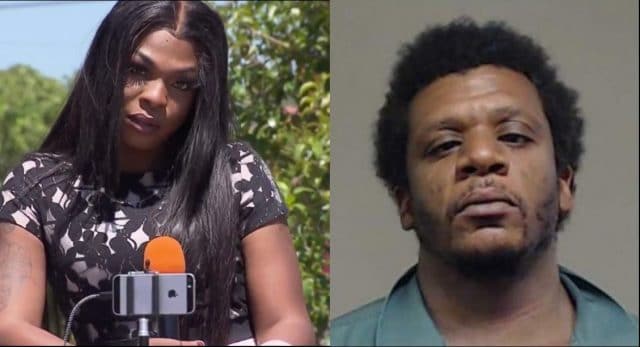 A 34-year-old man has been arrested by Dallas police and charged with the murder of black transgender woman Muhlaysia Booker and two other killings.

Kendrell Lavar Lyles is also a person of interest in the death of another black trans woman, Chynal Lindsey, whose body was pulled from White Rock Lake in Dallas on June 1, police said.

Lyles was arrested on June 5 and charged with three murders. The other two victims are not trans, according to police.

Booker, 23, was found shot dead, facedown in the street, on May 18 after police responded to reports of gunfire.

Police said Lyles drove a light coloured Lincoln LS, a car that matches the description of the one Booker was seen getting into prior to her death.

Along with the details of Lyles’s car, police also said data from Lyles’s cellphone shows him frequenting the junction where Booker was picked up prior to her death and also places him near where she was killed.

He is also charged with the May 22 murder of a woman, after detectives say they received a tip from the public.

A witness gave police details only the murderer or someone who knew the murderer could know, which were then corroborated by phone records between Lyles and the female victim.

Another tip led police to connect Lyles with his third victim. A woman told police she was in Lyles’s car when he went to meet a man for a “drug transaction.” Lyles allegedly shot the man as he approached the car and he died.

“We extend thanks to our community because without the tips and witnesses coming forward, it is likely these cases would remain unsolved,” Dallas police said. “It is through our partnerships with the community that we are all able to successfully combat crime.”

Detectives are also looking into whether or not Lyles is connected to the murder of Brittany White. White, 29, was a black trans woman fatally shot in Dallas in October 2018.

Police have not yet offered a motive for Lyles’s killings.