Home Fun “Days Of Our Lives” Will Ring In The New Year With A...

It’s been a long time coming for Paul and Sonny.

It’s been a long, strange journey for the two former flames, who have slowly made their way back to each other following the death of Sonny’s husband, Will Horton, last year. In the meantime, we’ve seen lots of smoldering.

As well as the usual misunderstandings, longing glances and gauzy flashbacks to happier times.

“In soap operas nothing is ever cemented, but it does solidify the fact that they love each other,” Sean tells TV Insidern. “There is still that passion and that fire but they still have to talk and figure out the past.”

But with “PaulSon” the end game, that means Paul’s current boyfriend Derrick (Spencer Neville) will be left by the wayside—something Sean says was inevitable. “Paul is with Derrick to fill the void. Derrick is the rebound relationship. They’re together, off camera, living a life outside of what’s happening. But we don’t talk about it on the show. Nothing is shown on camera.” But if Paul and Sonny do reunite, Sean is eager to see what complications ensue, even if it means resurrecting a tried-and-true soap opera trope—a character coming back from the dead.

“I absolutely love the idea of bringing Will back,” he says. “His wedding to Sonny was daytime TV history. He’s such a legacy character. Obviously, the writers can find a way to make it happen—people are always coming back from the dead in Salem.” Even if Will doesn’t return to the living, though, Sean says his character’s new relationship “will still be able to show a loving gay couple on television, portraying them in a light the LGBTQ community can be really proud of.”

Days Of Our Lives airs weekdays at 1 PM ET on NBC. 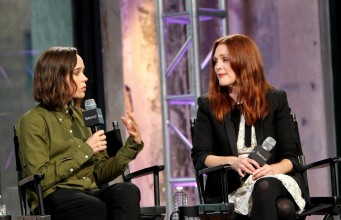 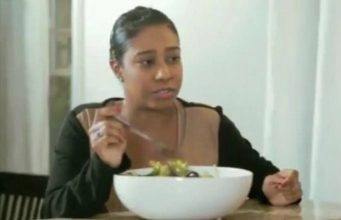 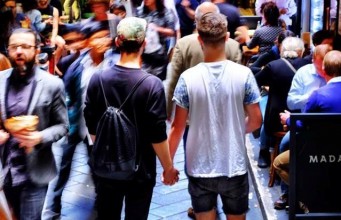