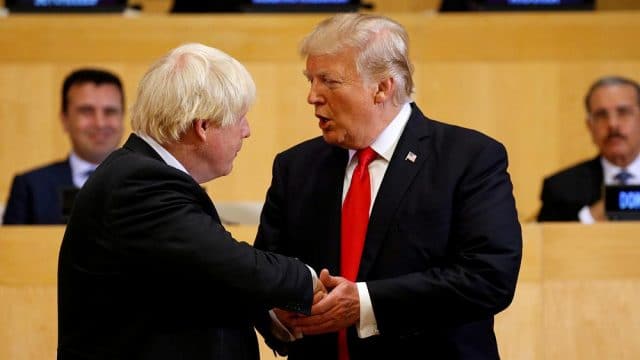 In the spirit of brotherhood, many US citizens took to Twitter to offer their sympathy to Britons for having Boris Johnson as their new prime minister.

Johnson who won by a significant majority vote from the British Conservative party remains a controversial figure for many.

Some see similarities between US President Donald Trump and Johnson including their disregard for “rules”, their confidence, and their signature strawberry blonde hair.

After Johnson’s victory was announced, Trump even said the British were calling the new prime minister “Britain’s Trump”.

Some also noted that like Johnson, Trump did not win the majority vote in the 2016 US elections (he instead received the most votes from the electoral college).

Other sent a message of resistance to the Britons