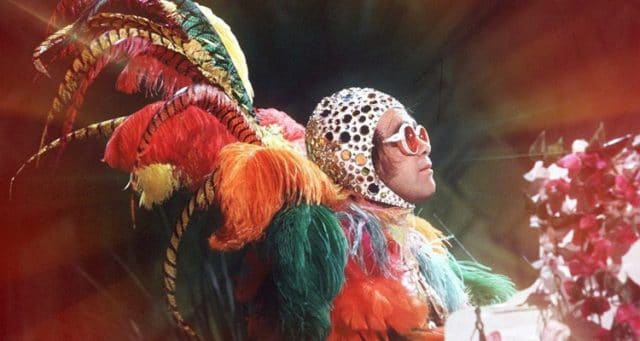 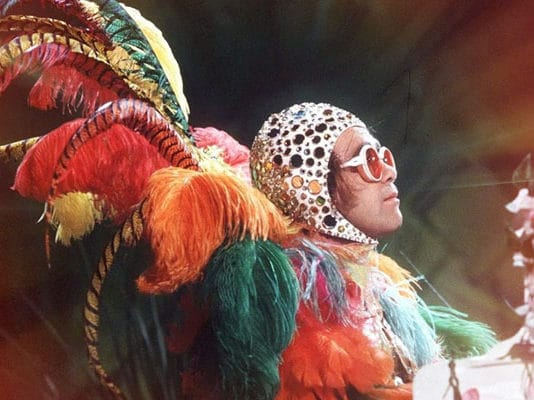 Delta Airlines has been accused of straight-washing the Elton John musical biopic, Rocketman by cutting out certain scenes in its inflight edited version.  The controversy began after Entertainment Weekly’s digital director Shana Naomi Krochma, took to social media criticising the Airline for its edited version of the film in which most of the films gay […]