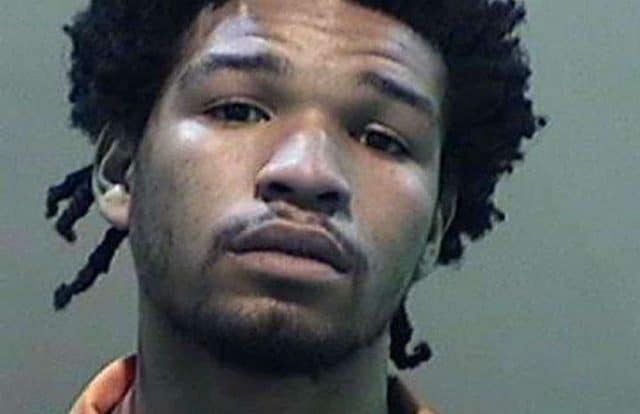 A 19-year-old man has been charged with a triple homicide in Detroit. Prosecutors say Devon Robinson fatally shot three people on 25 May and injured two others. The sexuality and gender expression of his victims was a factor in the attacks, say prosecutors.

Robinson is charged with shooting Alunte Davis, 21, Paris Cameron, 20, and Timothy Blancher, 20. The killings took place at around 5am at a home on Devonshire on Detroit’s east side. Prosecutors say Davis and Blancher were gay, while Blancher was a trans woman.

‘The alleged actions of this defendant are disturbing on so many levels, but the fact that this happened during Pride Month adds salt into the wound,’ reports Wayne County Prosecutor Kym Worthy saying yesterday.

‘We must remain ever vigilant in our fight to eradicate hate in Wayne County and beyond.’

Robinson was arrested Wednesday. He is due to be arraigned in 36th District Court this morning.

‘It is horrifying and heartbreaking that the three victims killed in Detroit last month were allegedly targeted because they were LGBTQ,’ said HRC National Press Secretary Sarah McBride in statement.

‘The epidemic of hate violence that targets people of color and LGBTQ people, particularly Black trans people, is an urgent crisis. Our policymakers and leaders must do more to ensure the safety and dignity of every person in our country.’