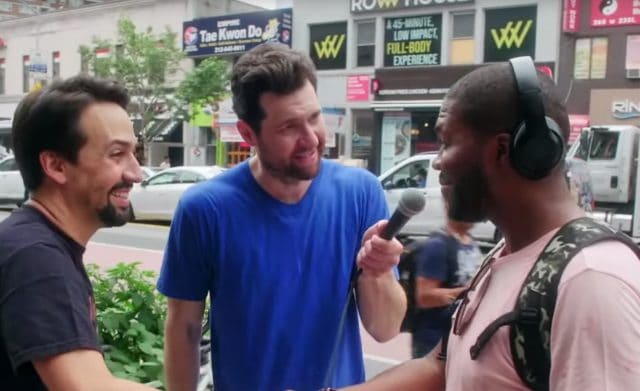 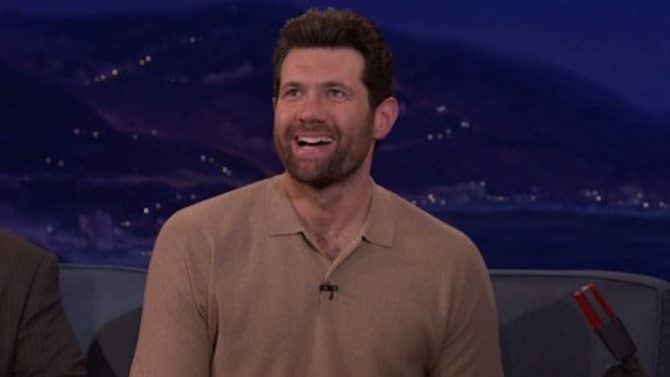 Comic Billy Eichner, who lends his voice to the character Timon in Disney’s remake of The Lion King, has said he approached the character with a “gay sensibility.” Does that make the character gay too?

Eichner, who is openly gay, took over the role from actor Nathan Lane, who voiced Timon in the original animated film. Lane, by coincidence, is also gay. Eichner thinks that’s integral to the role.

“I’m glad that [director] Jon Favreau kept the tradition of Timon being played by a gay actor, with a certain type of comedic sensibility, alive,” he says of his casting. “I didn’t think about him being gay so much as I thought, ‘Well, I’m gay, and I have what some may consider a gay sensibility, and I’m going to bring that to the table’, just the way that Nathan did. I’m certainly not going to shy away from it. In fact, I lean into it more in my performances than I even do in my everyday life.”

He also addressed the much-discussed relationship between Timon and his sidekick Pumbaa (played by Seth Rogan), which has long ignited discussion that the two might be gay.  “Timon and Pumbaa are different species,” he notes. “I don’t even think that’s ethically correct, you know, that they would be a couple in some way.”

Nathan Lane had previously joked that since queer rights have come so far, “Timon can finally marry Pumbaa.”