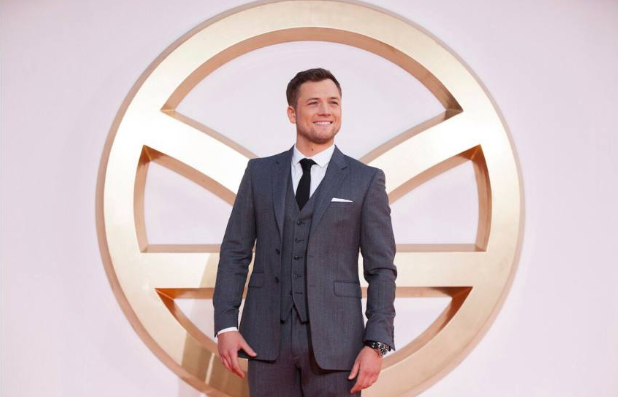 Gay Twitter has already claimed him as one of their own

Welsh actor Taron Egerton has sent social media into a meltdown after he posted a photo of a mystery man on his Instagram.

Best known for his work in the Kingsman films, the actor joined Instagram a few days ago. He posted a photo of an unknown man smiling to the camera on Saturday night (27 October).

‘Cutie. My boy ❤️,’ the caption on the post reads.

Many social media users took this as confirmation that the 28-year-old does indeed have a boyfriend.

Egerton also responded to an Instagram comment asking him to tag the mystery man so that people could know who he is.

Egerton who will play Elton John in the upcoming film Rocketman has dated producer Emily Thomas for the past couple of years. It is not known if they’re still together.

Gay Star News has reached out to the actor’s representatives for comment.

Half of LGBT millennial adults haven’t come out