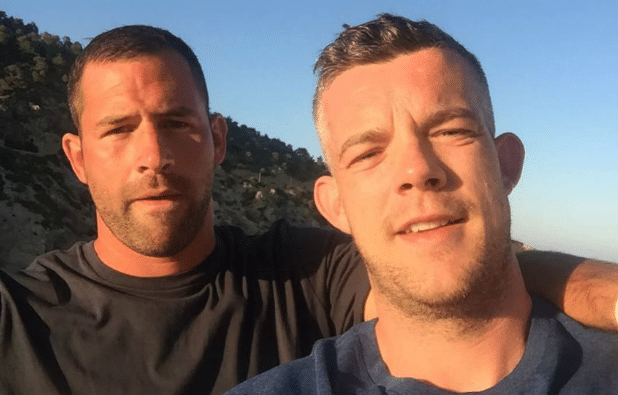 They became engaged earlier this year

It seems that actor Russell Tovey may be single following a split from fiancé Steve Brockman.

One day ago, he posted a selfie in the gym. In the comments of the post, he answered some fans’ questions. 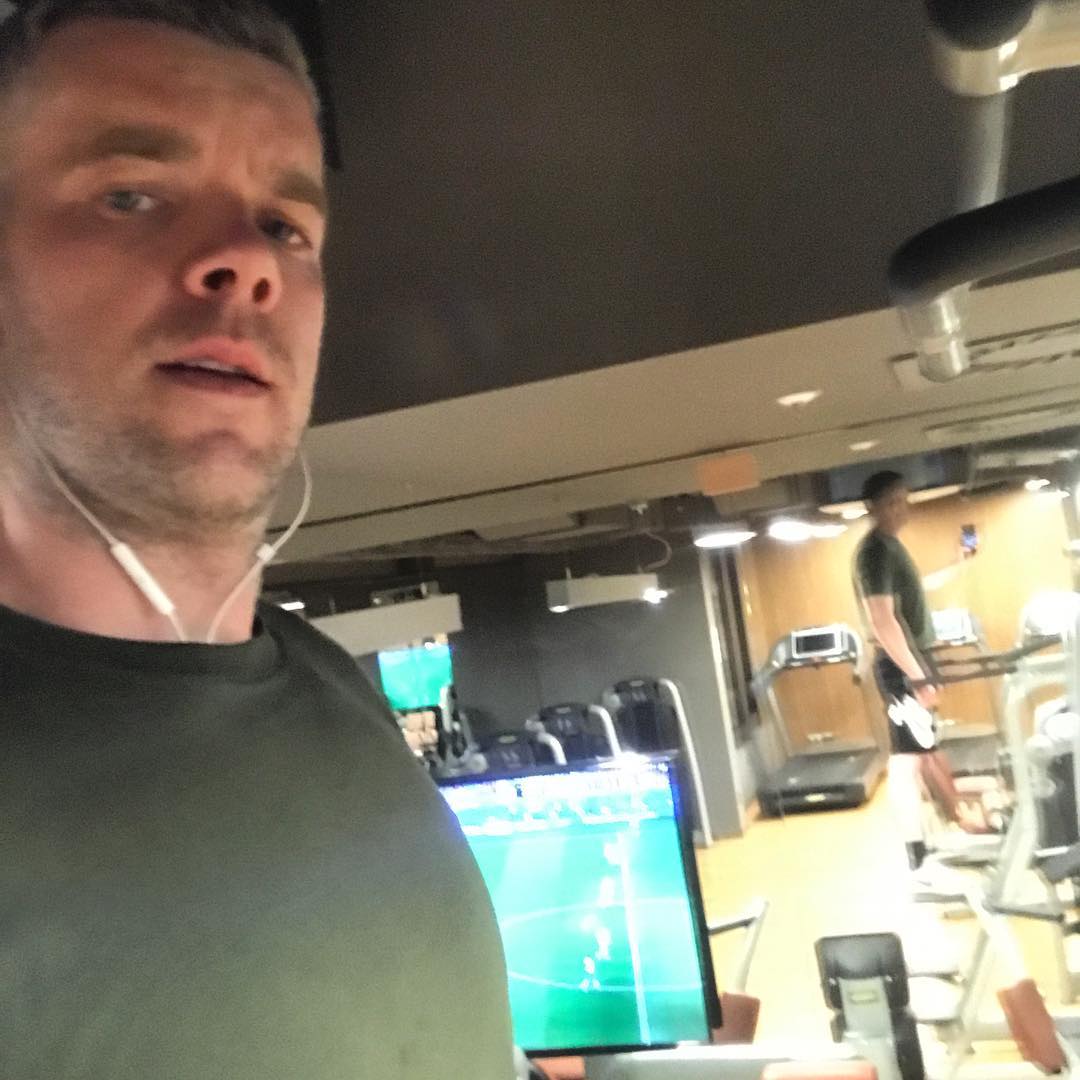 One person asked Tovey if he was still with Brockman.

The answer was a very simple ‘no, darling’.

A scroll through Tovey’s Instagram also reveals a lack of photos with and of Brockman, when they defnitely used to exist.

However, there aren’t any recent photos of Tovey on Brockman’s Instagram either. The last one was from mid-March.

Reports in February alleged that Tovey and Brockman became engaged and shared the news with friends and family.

They are not the only gay celebrity couple to split after getting serious and getting engaged (and sometimes married).

Colton Haynes and his husband Jeff Leatham split in May after six months of marriage.