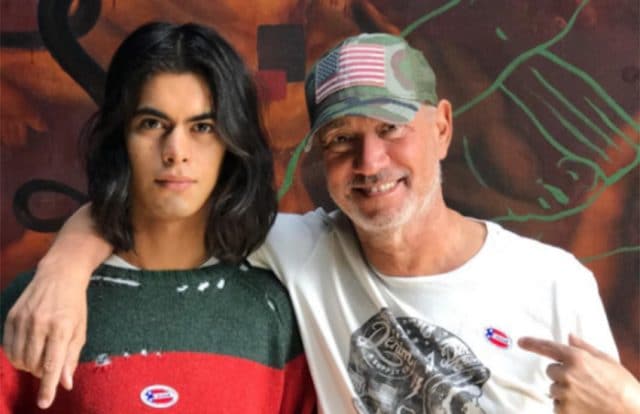 Star director Roland Emmerich and his long-term partner will tie the knot this summer.

The star director, who is best known for his disaster films, revealed the happy news in an interview with the German Press Agency (DPA).

Emmerich said it was him who popped the question.

So far no exact date has been set, but Emmerich shared a few more details.

The couple, who are 33 years apart, will celebrate their wedding in sunny Los Angeles this summer. 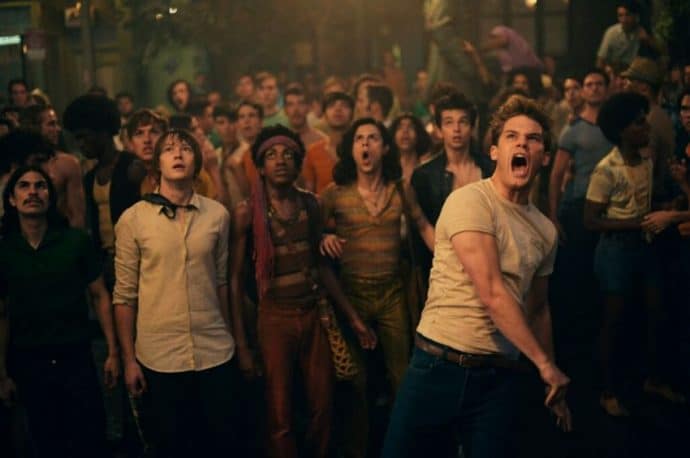 ‘We’re trying to do it as relaxed as possible,’ Emmerich said.

Proposing marked a big change for Emmerich, who said he could never really imagine himself marrying someone.

‘That was always too conforming with society,’ he said.

‘It felt a little burgeois.’

Emmerich, who originally hails from the city of Stuttgart in south Germany, broke into Hollywood when he directed Universial Soldier.

Afterwards he became famous for his disaster films, which famously include Independence Day and The Day After Tomorrow.
Emmerich also directed an entirely different kind of disaster movie: Stonewall.

The 2015 film, with a 10% rating on critics website Rotten Tomatoes, was slammed for erasing experiences beyond those of white gay cisgender men.