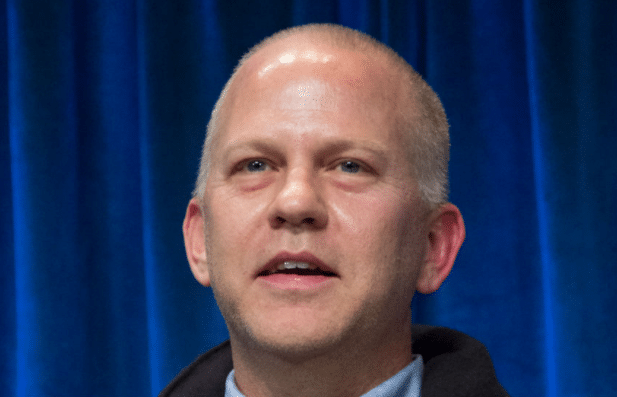 He opened up while promoting new trans-inclusive series Pose

Award-winning director Ryan Murphy revealed his father beat him with a belt after finding out he was gay.

He said on Friday (5 January) one of the characters in new dance musical series Pose, closely resembles his own coming out experience.

In one of the scenes, a character’s father finds out he is gay and ‘beats him bloody with a belt.’

‘That happened to me,’ Murphy revealed. ‘That was my coming-out experience with my father,’ reports Deadline. 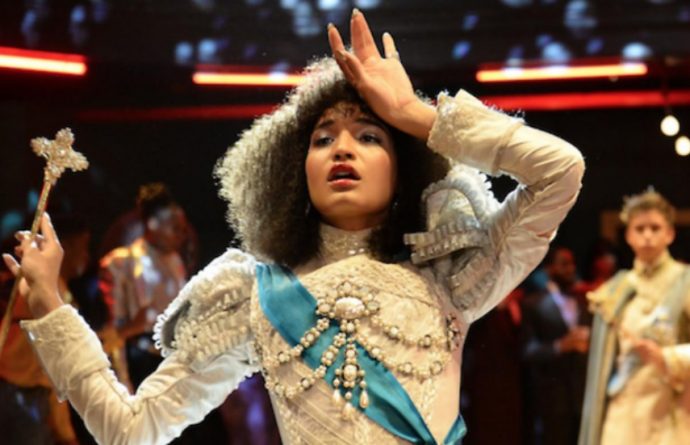 Loosely based off cult classic film Paris is Burning, Pose will tell the story of people from different walks of life in New York in the 1980s.

It will also make history as the TV show with the highest number of trans actors cast.

‘Things have changed so radically’

‘If you asked me then if I would be allowed to be married and have children like you, I never would have believed it,’ he said.

Murphy describes himself as a survivor and says he feels it’s now important to give back to the community.