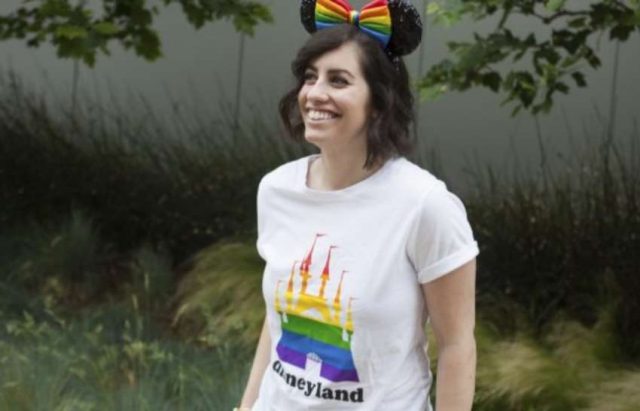 Disney will donate 10% of the proceeds of its new Pride range to a LGBTI charity.

The Walt Disney company is one of the biggest entertainment companies in the world. The conglomerate includes theme parks and movie studios. 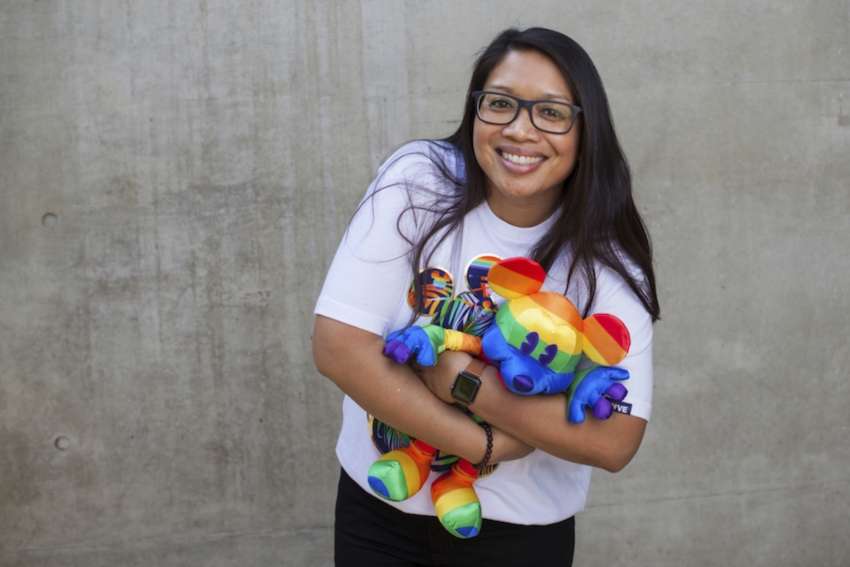 Money from the collection will go to a LGBTI charity | Photo: Disney

It said 10% of purchases between now and 30 June of the collection will go to GLSEN. It is an education organization working to create safe and inclusive schools for LGBTI students.

Disney will sell the collection year round at the Disneyland and Walt Disney World Resorts.

The new collection follows a tradition of hosting family LGBTI days at its resorts, former and from participating in Pride parades.

Magical Pride had run at Disneyland Paris since 2014. But the company made it an official event on its calendar for the first time this year. 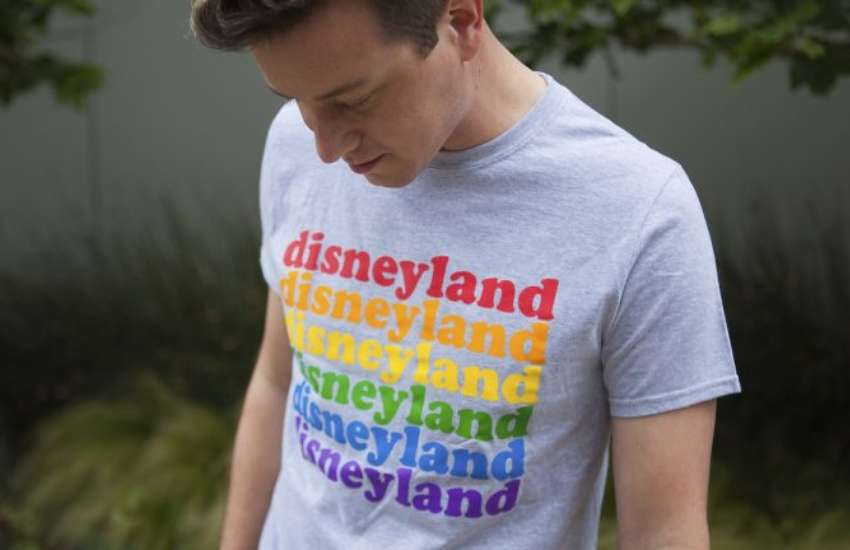 The collection will be available year around at Disneyland resorts | Photo: Disney

‘With this market comes a great sense of pride and community, and these values influenced the creation of the event that is now known as Magical Pride.

‘We are thrilled with how the event has grown and developed over the past few years, and for an organization as iconic as Disney to now be supporting and hosting Magical Pride themselves is amazing.’