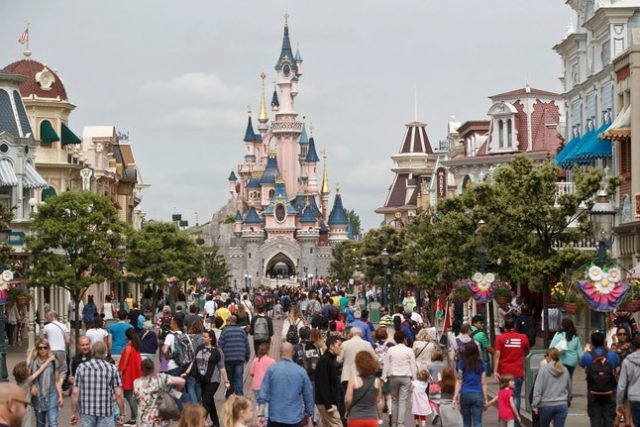 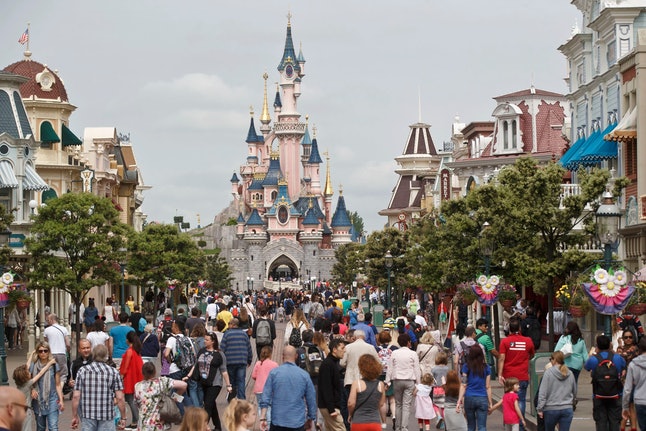 “Magical Pride” will take place at the French theme park on June 1st, which is being billed as a “celebration of all things Disney with the sparkle of Pride!”

The LGBTQ community has long organized its own rainbow-themed Disney get togethers, with Magical Pride being an unofficial event in Paris for the last few years, and “Gay Days” happening at various parks throughout the year.But never before has Disney itself officially organized an LGBTQ-themed event at one of the parks.

“Diversity and equality are strong values at Disneyland Paris, and each year, we host millions of visitors regardless of their origins, gender or sexual orientation,” a spokesperson for the Walt Disney Co. told NBC News. “We are committed to fostering a welcoming environment for all of our Guests where magic is for everyone.”

The Disneyland Paris website says that the event will include rides and attractions open late into the night, a new parade “with a vibrant Pride atmosphere,” and “Disney characters out and about.”