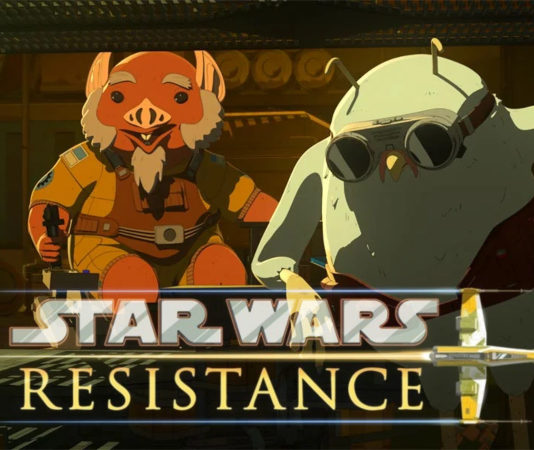 Disney Channel’s animated children’s series Star Wars Resistance has confirmed the inclusion of the series first openly gay couple. The confirmation of an openly gay couple from the show’s producers followed speculation around the friendship between Orka and Flix, two aliens who supply characters with starship parts on Star Wars Resistance. Speaking with the podcast […]